Reaching Out to Young Moms in the Philippines 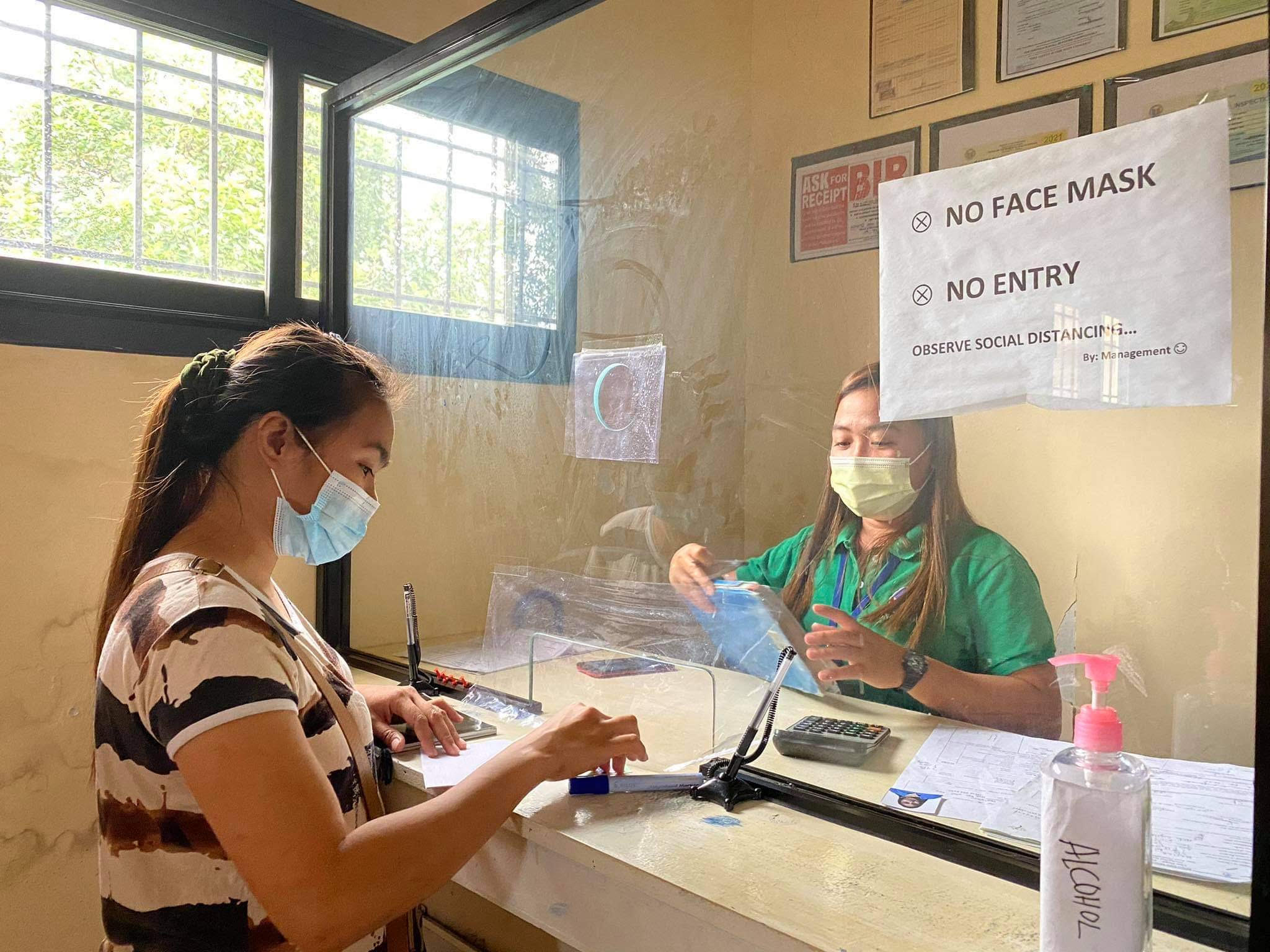 Many Filipino families continue to suffer from the harsh consequences of prolonged lockdown in the country. Sadly, many of these parents are pushed to their limits and resort to exploitation (of their own children) as a means to earn a living. 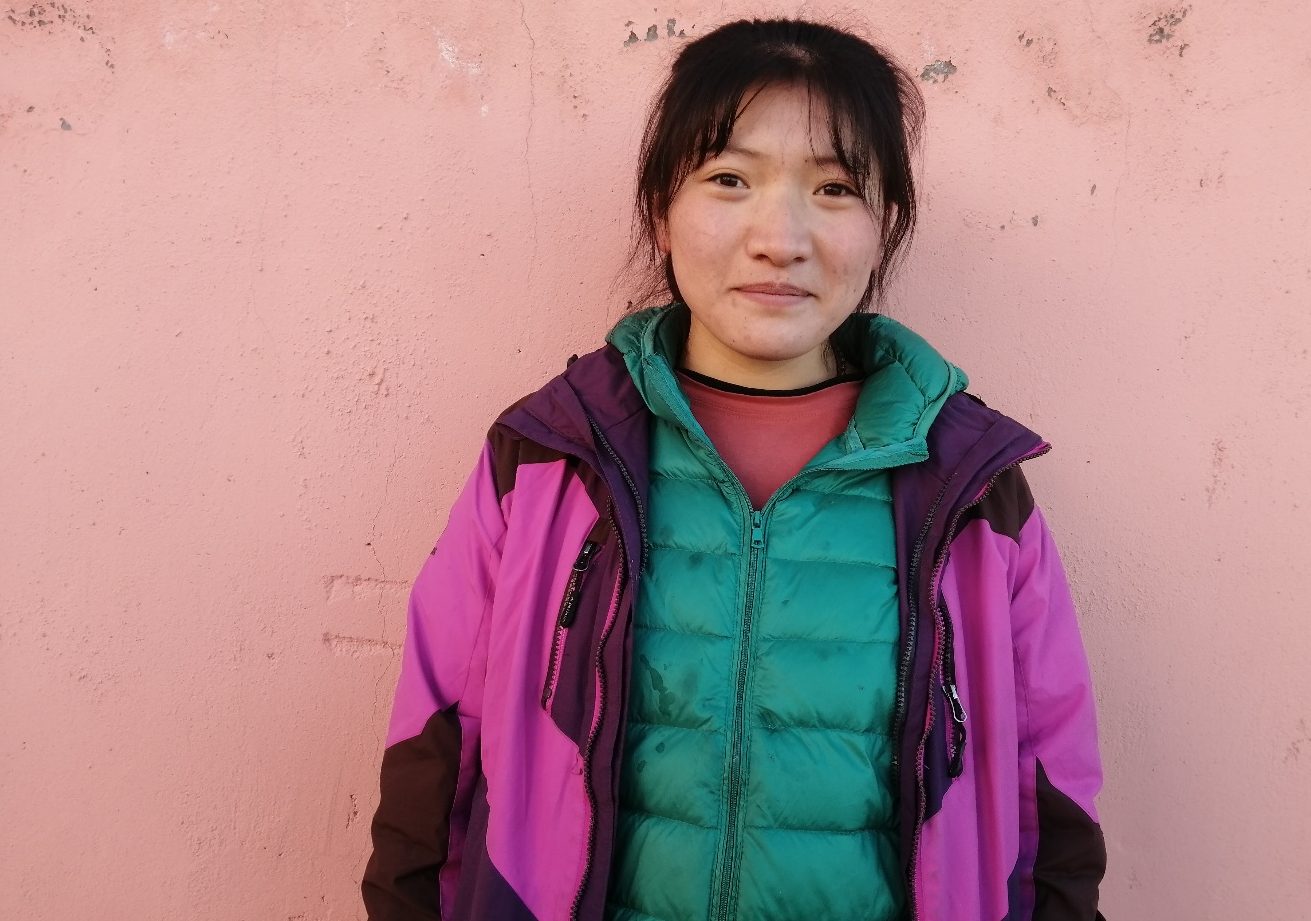 "My dream is to become a doctor, and my mother will be my first patient." This is Tsering's story.

Rescued After Years of Abuse 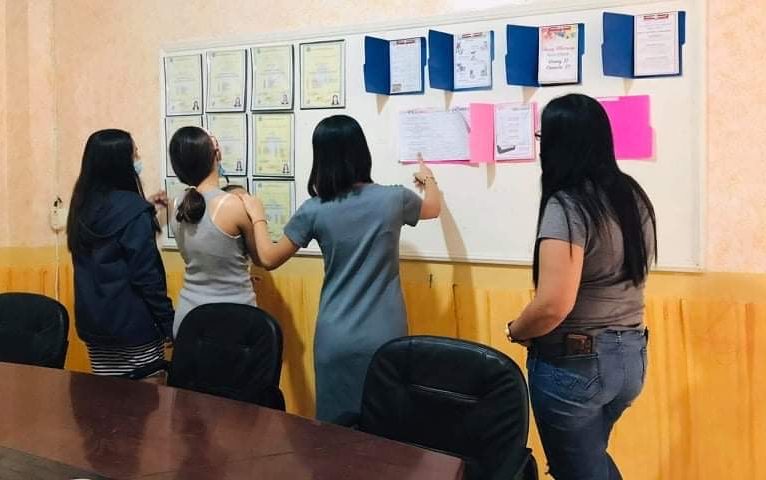 Mia and Marie (names changed for security and privacy) had to endure abuse for years until they were finally rescued earlier this year.

A Restaurant Owner in the Making 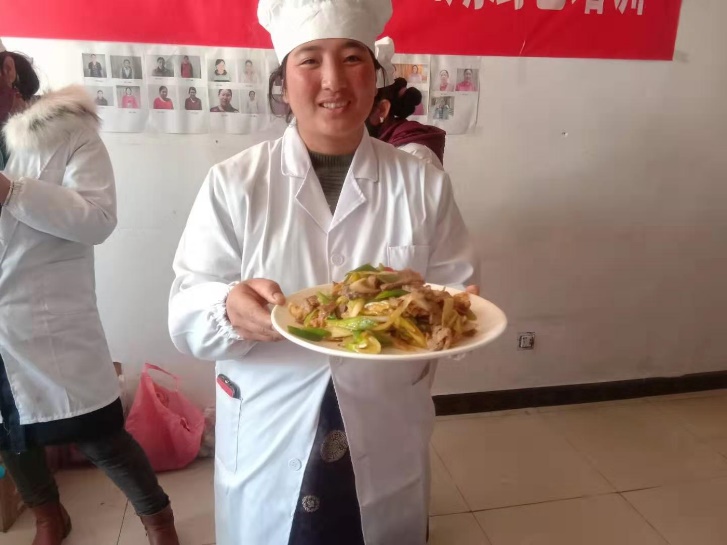 Womokyid, 29, lives in the province with her family and aging parents. When she was younger, her father had an accident at work leaving him unable to work. Because of this, Womokyid had to stop school so she can help her mother take care of her father and earn income for their family. Now that she has a family of her own, her desire is to start a small restaurant of her own so can take care of her family while also earning a stable income.

Small Business for a Loving Grandmother 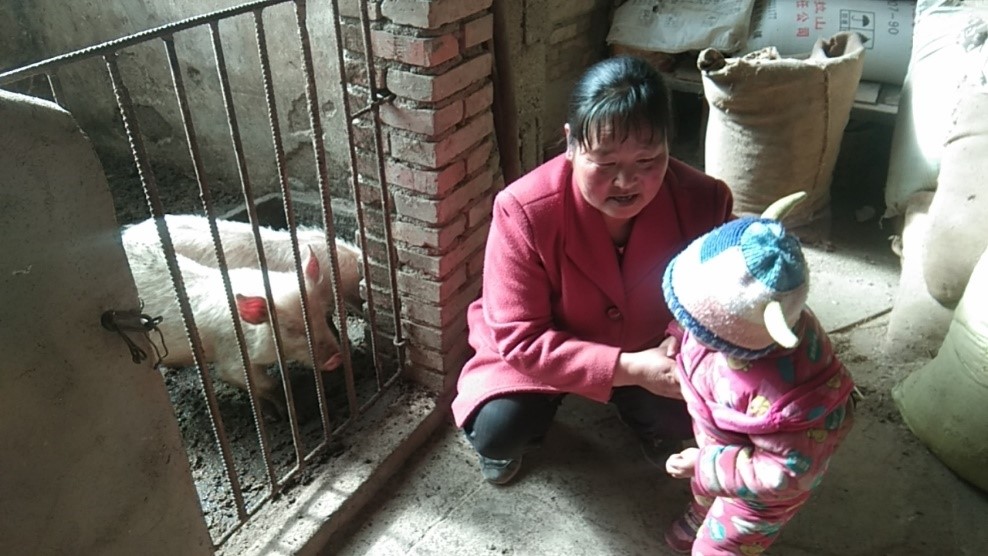 Fujie, 44, is a single mother. She raised her son alone after her husband has left home many years ago. Her biggest regret was not being able to send her son to school to complete his studies. She hopes to be of help in any way she can.