A home for Kareni

Kareni’s mother passed away when she was 3 years old, leaving her with her aging grandmother who passed away 1 year later. Little Kareni was all alone from 4 years old and was taken to a local orphanage where she remained for several years. During this time, Kareni was able to go to school most days but she dreamed of having her very own family. 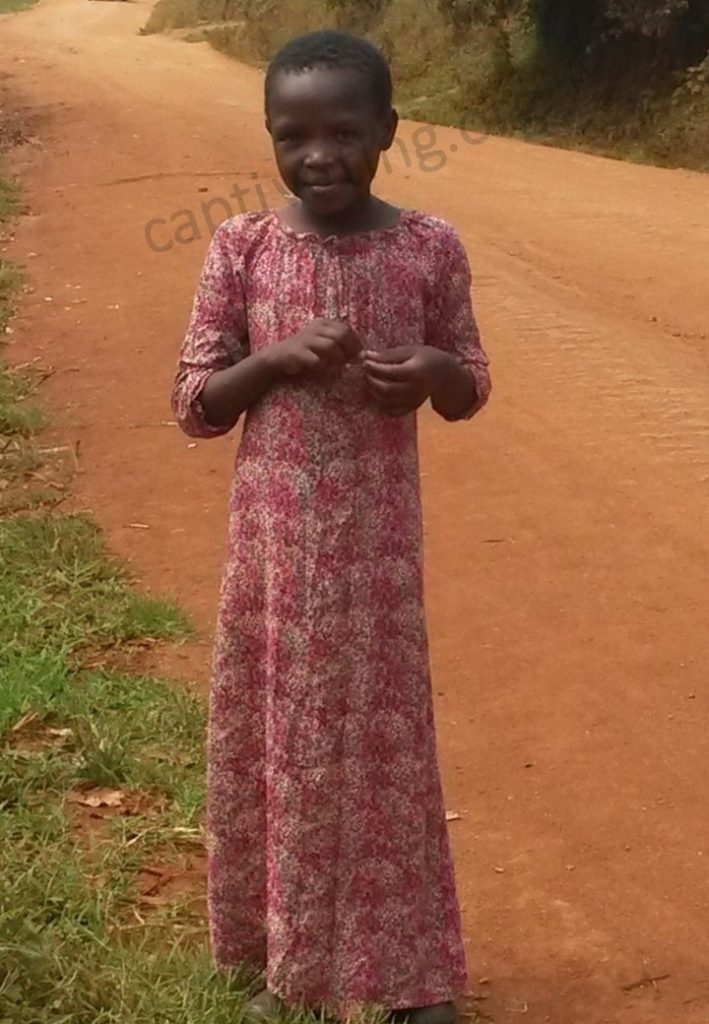 Peris wanted to help an orphan so started her business 2 years ago through the Captivating Foster Family Loans program. Over the past 2 years, Peris has worked hard to establish herself in the local market by selling her fresh produce. She is now established and financially self-sufficient and has recently adopted Kareni. Now, little Kareni’s dream has come true. She has her very own family and knows she is loved by her new mother. Peris is able to send Kareni to school, provide her with clothes, food and a safe, loving home to live and grow.

Thank you to those who have supported the Captivating Foster Family Loan’s Program. It is continuing to make dreams come true for orphans in Kenya.