Baby at the door 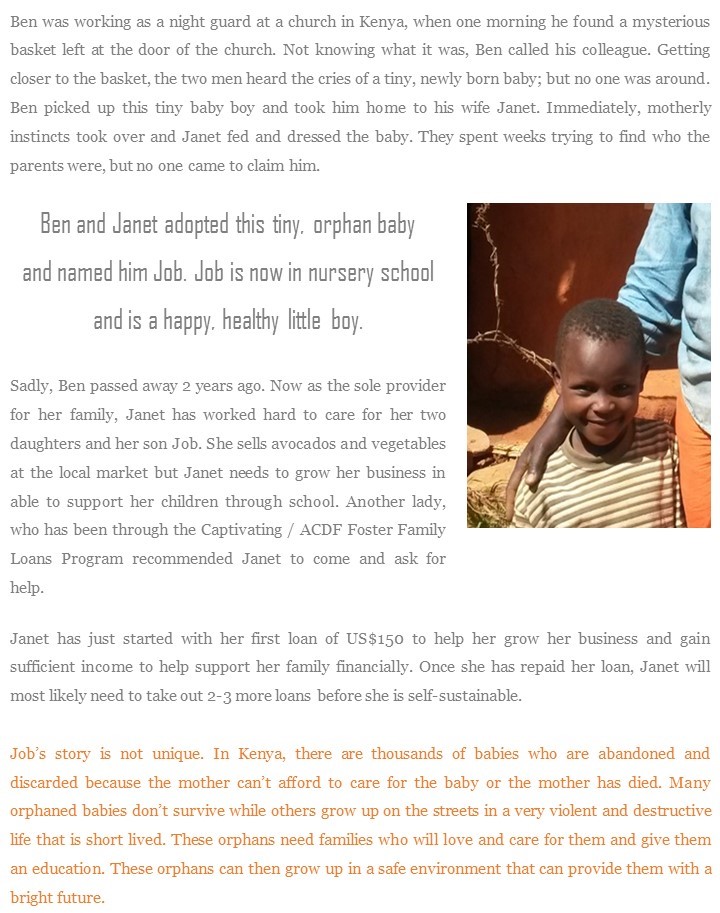 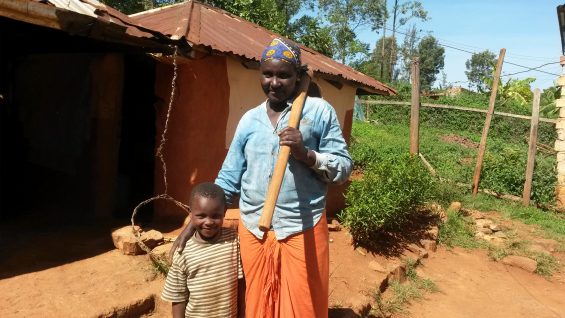