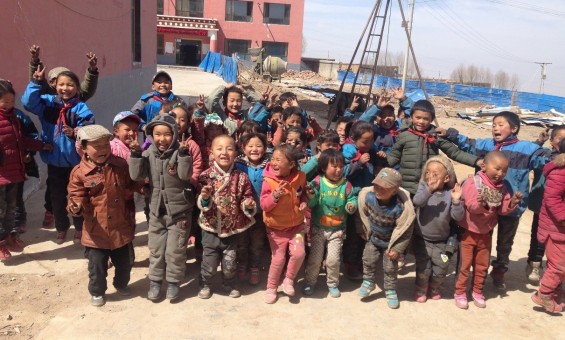 It has been over a year since the completion of the Husky Energy Shangga Village Running Water Project. Carrie, Captivating's Project Manager, says the new water system is working well and is significantly improving the daily lives of 92 families, including 120 students and teachers. 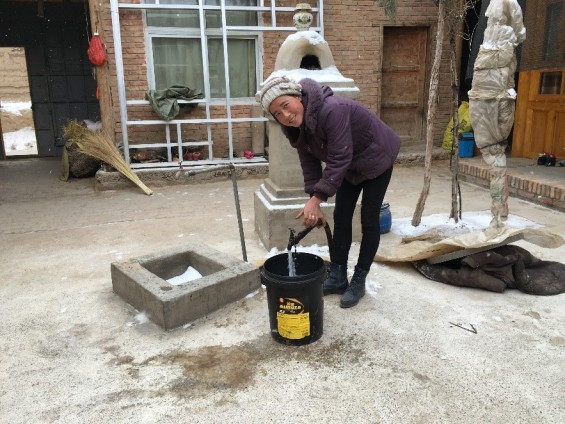 In May 2015, Captivating and Husky Energy connected a remote rural village in Qinghai to a clean water source located several kilometers from the village. Now, instead of children and grandparents having to spend hours a day fetching water, everyone has a... 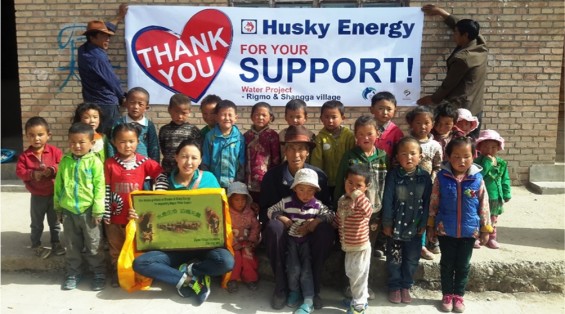 All 36 families of Rigmo Village (a remote mountainous village in Qinghai) have had their... 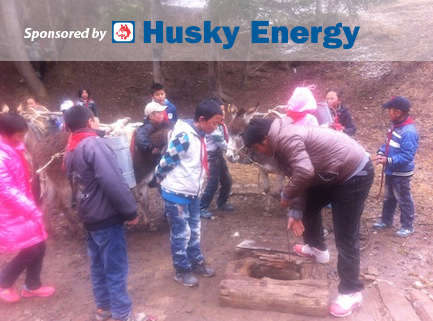 Ask any villager in remote mountainous parts of Qinghai what their key need is – they will always answer "access to water". Health problems, dehydration issues, children missing school to fetch water, limited ability to grow food - it's a big issue that stands in the...