Li Zhenhuan is a typical rural woman, living a simple life, working hard, rarely speaking and rarely attending community activities. But that was the old Li. We'd like to introduce the new Li.

Zhang is 5 years’ old. His father is a project participant of the Captivating/Heifer Village Development Program. When Dad and Mom are both busy during the sugarcane planting and harvesting season, Zhang is left to take care of his grandpa. Zhang loves his grandpa but he feels lonely because his parents have to leave home to find work. He lives in a remote, rural area where there is no kindergarten or school. Zhang will be ready to begin school in 2 years but will need to leave his village and board at his new school.

Gratitude from the heart of the mountains

Nayu Village is 115km away from the nearest city. Nayu is beautiful but very remote. Most of the villagers who live in Nayu make their living from the land. The family of Liu Xuelan is no exception.

The final phase of our village development program 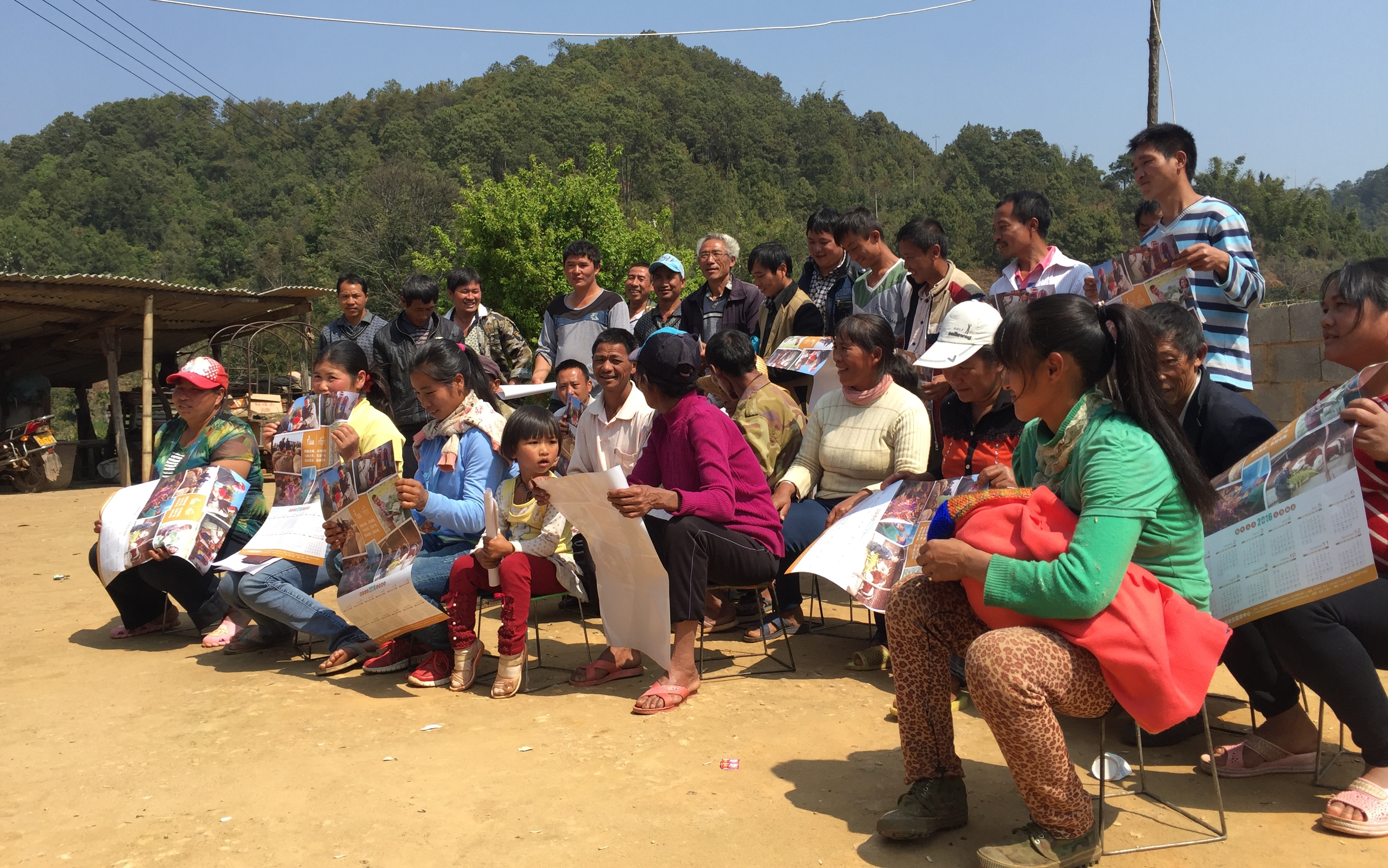 The original objective of the Kaili Village Development program was to have 450 families moving sustainably towards a poverty free future by December 2017. At time of writing, 300 families are in the program and progressing well. In fact, 85% of these families have now repaid their Captivating loans to Heifer China. 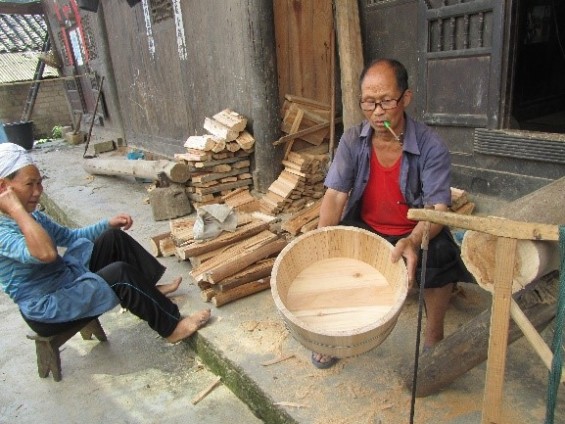 By Francine Zhang (Village Development Project Manager) Yang Sheng Cai and his wife live in Duoji village. Their only son is married and has two sons. Yang's son and his wife moved to town in order to look after their elder...

The future for Yang's family 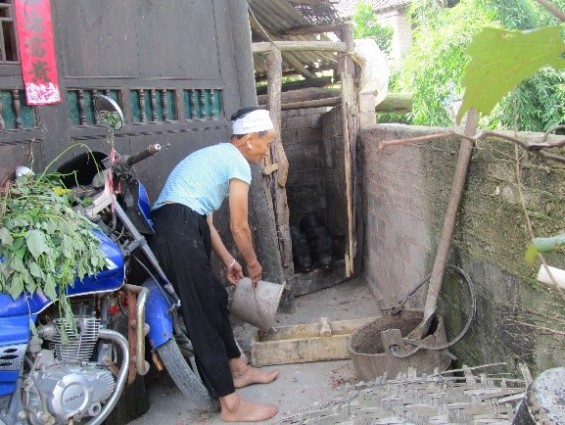 Yang Ha Miao and her husband live with their aging mother and two grandsons in a small and empty... 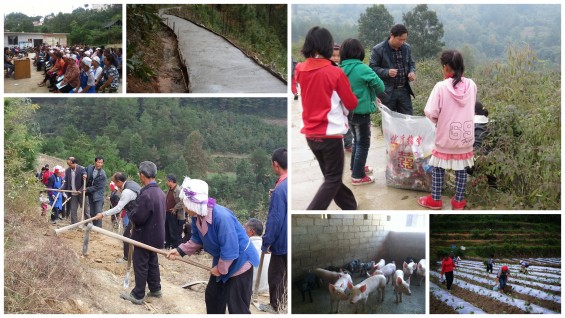 We are thrilled to report that passing-on-the-gift has been hugely successful. As at 30 June, 2015, there are 282 families in the Captivating Kaili Village Program. We started with 153 original families back in 2012 who received initial funding from the program and received either pigs,...

"When the tide comes in, ALL the boats rise" - Job Creation Changing Village Life 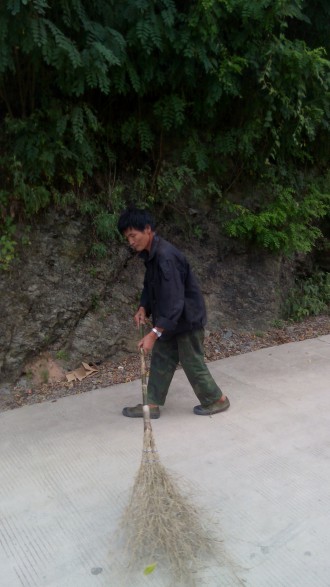 Yang Lao Hai is 47 years of age, unmarried and lives in Daxi Village. Yang Lao Hai had never had a job because he has an intellectual disability which has left him with limited skills. He lives at his brother’s home...