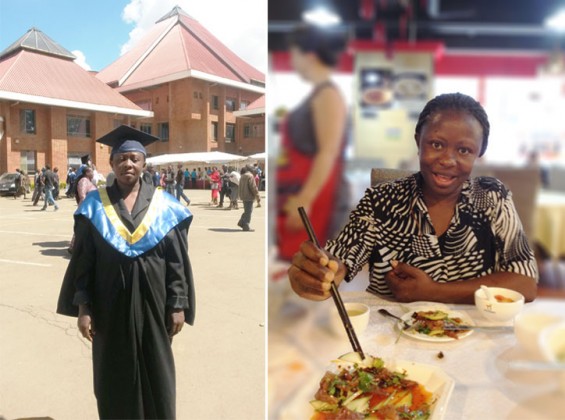 Onwards and Upwards - some changes at Captivating 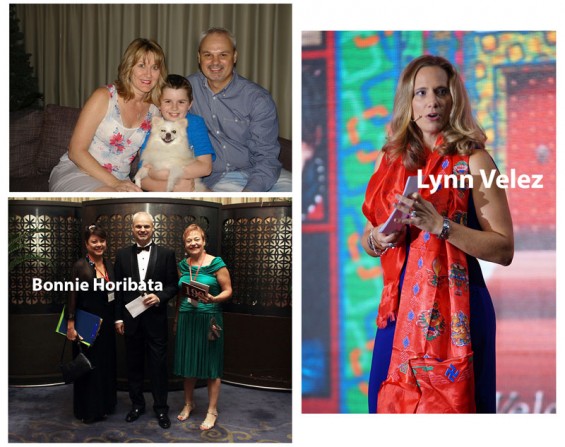 Captivating International celebrated their 5th anniversary culminating another year of growth in funding and programs; and with it came time for the Board to review our plans for the next 5 years. With a foundation of a solid and broad support base established by incredible donors...

THANK YOU to our volunteer translators…

This month, we would like to say a big THANK... 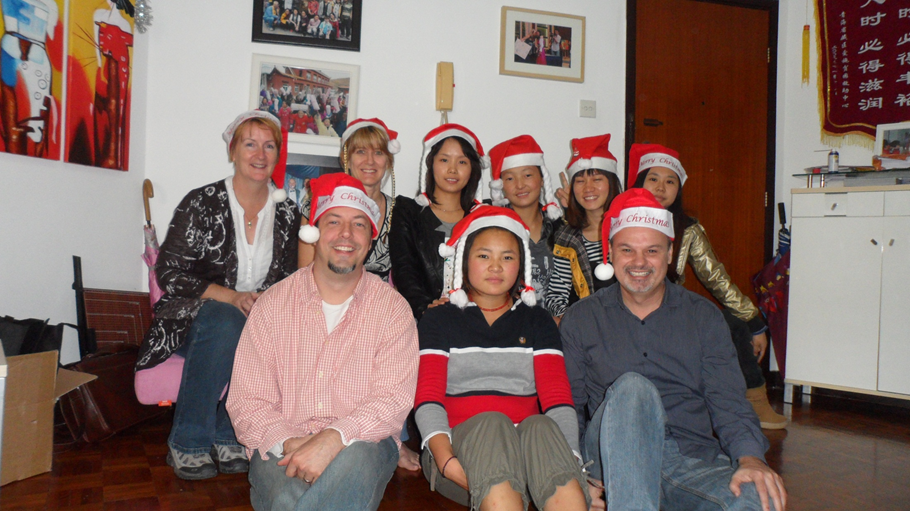 If you missed getting our last year end SIMPLY CAPTIVATING newsletter,...

Being a Captivating Volunteer - an article by Angela Kowalski

I first learned about the Seng Girls’ Home in 2009 when my good friend Lynn Velez told me she was working with our friends Julie and Andrew Colquhoun from Captivating and planning a charity auction to benefit the home.  I was taken by how the home... 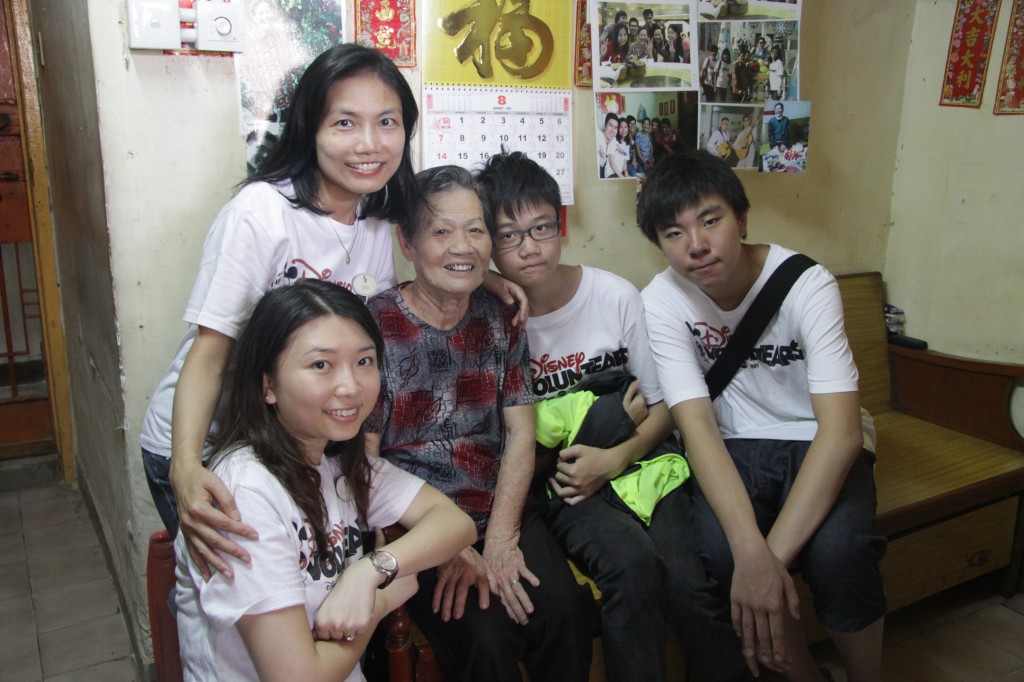 (Pictured:  Gina with other VoluntEAR friends from Disney.  Gina is the one standing at the back with her...

Watch Tyler Colquhoun, 9yr old son of Julie & Andrew, being interviewed by InFocus News Media about life in China, his early success as a published author, and what it's like living in China and helping the work of Captivating.