A Brave Little Girl from North China - By Phoenix

During the summer vacation, I had a wonderful time catching...

Life as a Field Staff - an article by Phoenix

Hi, my name is Hou Fengjiao, but everyone at...

150 children are being supported through school in this project located just below Russia.  Freezing cold conditions...

Growing up in Heilongjiang 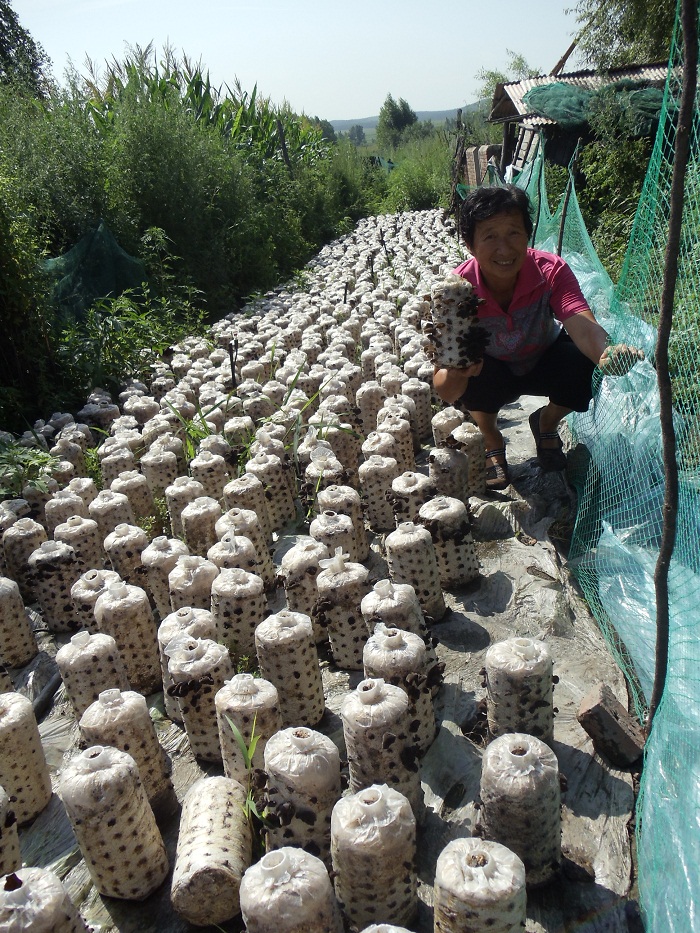 Project 200 is about bringing hope to the poorest children we can find in this Northern China community.  We are partnered with government schools to...

Captivating MUSHROOMS – an update on our Pilot program

We are part way through our Captivating Mushroom program being piloted just below Russia in Heilongjiang Province. Several of our poorest-of-the-poor families in our Heilongjiang Project 200 initiative are testing to see whether this is a sustainable income generating solution for them.  Thanks to the volunteer...

One of our first programs in China was the establishment of a foster family village in Northern China – a program helping orphaned street children.  This was originally called the Beautiful Life...