From the streets to my Forever Family

Japeth was just 8 years old when he became a street child in Kenya. This is his story:

“My parents were farmers but when my father started drinking he became more and more violent – he had turned into a monster. There was no money to pay school fees and so my sister, older brother and I couldn’t go to school anymore. One day, my father beat my mother nearly to death. When my mother recovered, she and my sister left. That was the last time I saw them. A few months later my brother left to find work and never returned home. One morning my father said he was going out and would return later. After a few days I realized he was not coming back. I had no food and so I started stealing from the neighbors. The village leaders eventually banned me from the community. I went to look for my grandmother, only to find out that she has passed away 2 years ago. I was alone, with no home or family. 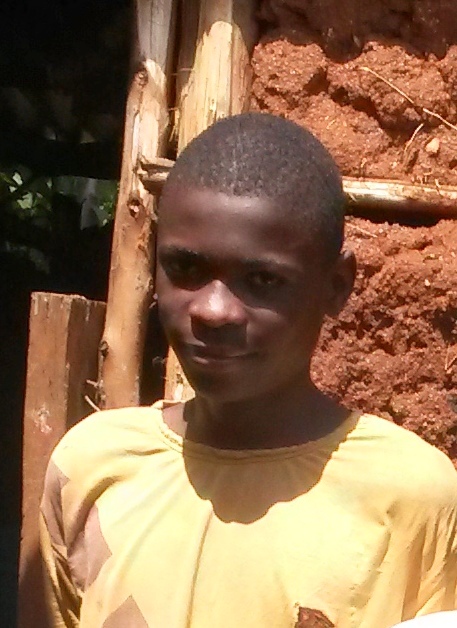 I ended up joining a small group of street kids. We would spend most of our time robbing people and doing odd jobs for small amounts of money. Glue was something that we couldn’t do without. We would place it at the bottom of a plastic bottle and sniff it all day. It would help us not to feel so hungry and it kept us awake. After a year in this life, I found my brother and joined his gang. I learned how to make more money and before long I had cash in my pocket and was able to have 2 meals a day. I moved to a different town and continued to collect things to sell until one morning I woke to find all my things were gone – stolen. I had to start again. I needed my brother to help me. I tried to find him but learned that 4 boys were recently killed by a mob – my brother was one of them. I was shocked and sat down, confused as to what to do now.

I decided to go back to the markets where I used to do odd jobs for money. This is where I met Monica. She seemed to know I was in trouble and needed someone to watch out for me so she brought me food every morning when she arrived at the markets. She was so good to me and even brought me clothes and encouraged me to take a bath. After some time, Monica invited me to come and stay with her at her home. This was very difficult for me at the beginning because it had been many years since I was part of a family. I tried to find out where my sister was but I was told she was found dead and her body had been dumped into the river.

Now I have a sister and a mother who care about me. I am back in school and will be ready to start grade 8 soon. I finally have a family again”.

Monica joined the Captivating Foster Family Loans Program so she could build her market business to be able to support Japeth and send him to school. 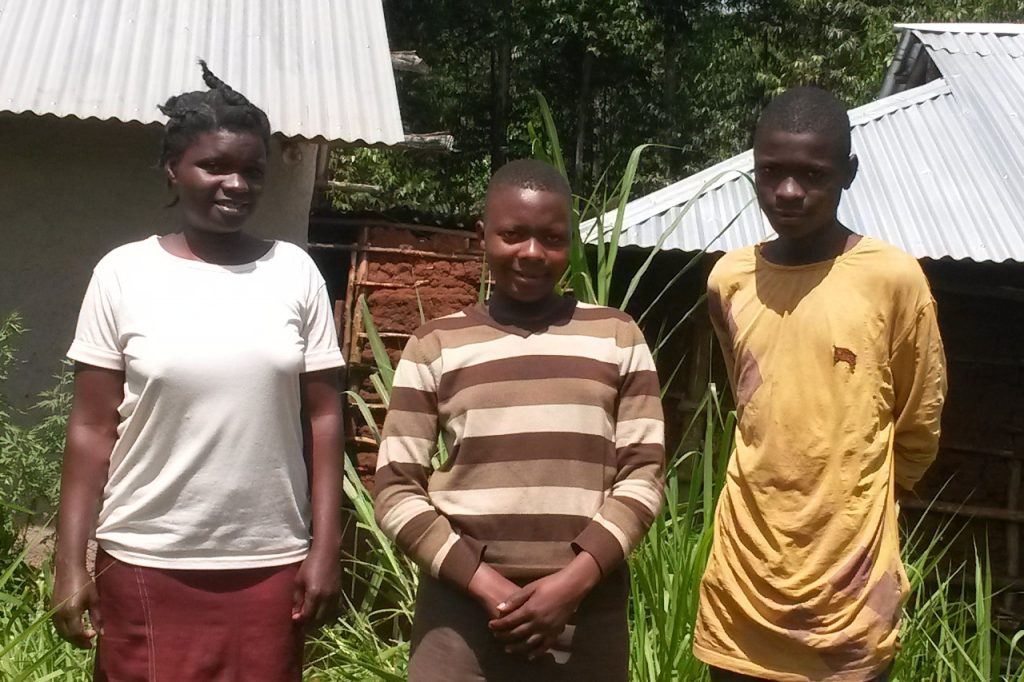