“I am 16 years old, and studying in grade 10 in Nepal. One day, I became friends with a man on Facebook. Over a period of four months, we chatted together, slowly becoming good friends.

One day, he asked me to come to a far western region of Nepal to meet him. He started becoming more insistent that I travel there to visit him. When I told him that I did not have enough money to travel there, he assured me that if I traveled to see him, he would purchase my return ticket home.

Because I trusted him, I traveled there without informing my parents about my plans. When I arrived, it was 2:30 p.m. and my phone had lost power. I asked a stranger for help, and using their phone, I called my friend and told him that I had reached Bus Park. He told me to wait for him near the ticket counter in the bus park. When I saw him, I was completely shocked because he was not like the person he claimed to be on Facebook. It seemed like he was a drug addict, and we started arguing with each other. During our fight, he suddenly fell unconscious, and I was very afraid.

I went back to the bus to return home, but I found his cap in my bag, so I went back to where he was to return his cap. He grabbed my hand and would not let me go. He told me that I had to go with him to Mumbai. Frightened, I began to cry. Staff from Tiny Hands Nepal [Captivating’s in country partner] approached and started to ask me questions. I told them everything, and they reassured me that I was safe and told me not to worry.  They promised that nothing would happen to me because they were there to help me. With them by my side, I felt like I was finally safe.

I listened to them and realized that I was likely in the process of being trafficked. I can’t imagine what my life could have ended up like. I am grateful that someone was there to save me before I was trafficked.”

You can help in this fight against trafficking. Sign up for the 2019 STOP TRAFFICKING 5K this May. Join the global walk/run and say NO TO TRAFFICKING – stoptrafficking5k.org 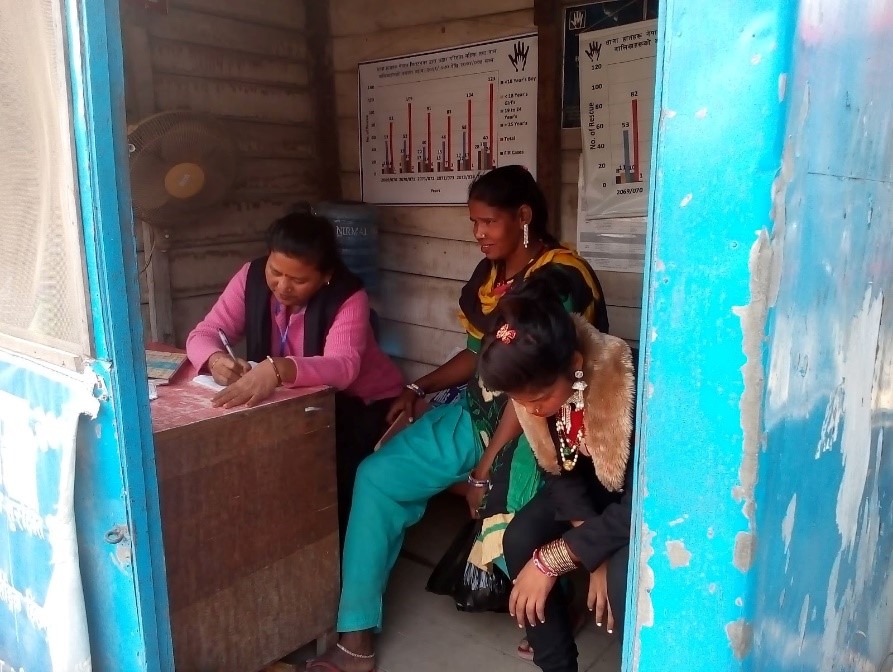