Over lunch, Janaki convinced Kajal to visit them regularly, promising that she might have a job opportunity for her in the near future that would pay very well. Several days later, Kajal returned to the home; however, this time Janaki and Bishal trapped her in the home, refusing to let her leave. They then forced her into prostitution.

During this time, Kajal’s parents were desperately looking for her everywhere. When they were unable to locate her, they contacted our partners, Tiny Hands Nepal. The investigations team asked them for a photo of their daughter, and then they began searching for her. Through their efforts, they were alerted on Bishal’s whereabouts and tracked him, following him to his home located in the middle of the jungle. 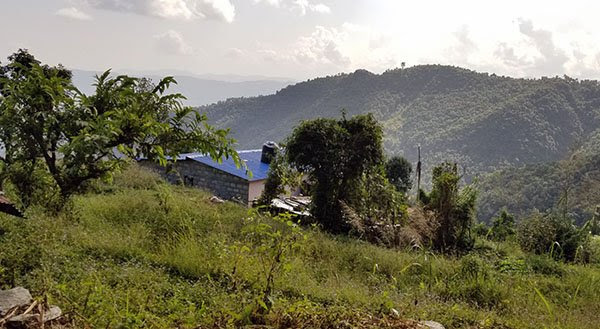 They then began conducting regular surveillance and eventually spotted Kajal there. They immediately contacted her parents to verify her identity. Then they called the police and arranged for her immediate rescue from Bishal’s home.

Janaki was arrested that same day, and although Bishal managed to flee the scene, he was arrested several weeks later. Both suspects are currently in police custody, and a human trafficking case has been filed against them.

Kajal was immediately reunited with her parents and is receiving the vital medical care and counseling she needs.

Interception and rescue efforts are crucial in our fight against human trafficking.

Thousands of women and children in Nepal and the Philippines are being lured and trapped everyday, and are waiting to be saved. Join us this June in our global fundraising event – STOP TRAFFICKING 5K – to help us continue our on-the-ground efforts. Click on the link below.

MY BUSINESS - MY FREEDOM | NEPAL 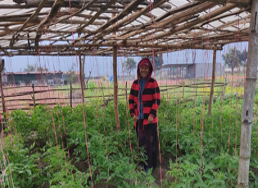 Laxmi was married at the age of 19. Now 40, she lives in Pokhara and has a son and a daughter. Her husband is a driver but is not able to earn enough to be able to sustain their family financially.

They were in financial strife and when Laxmi heard about the... 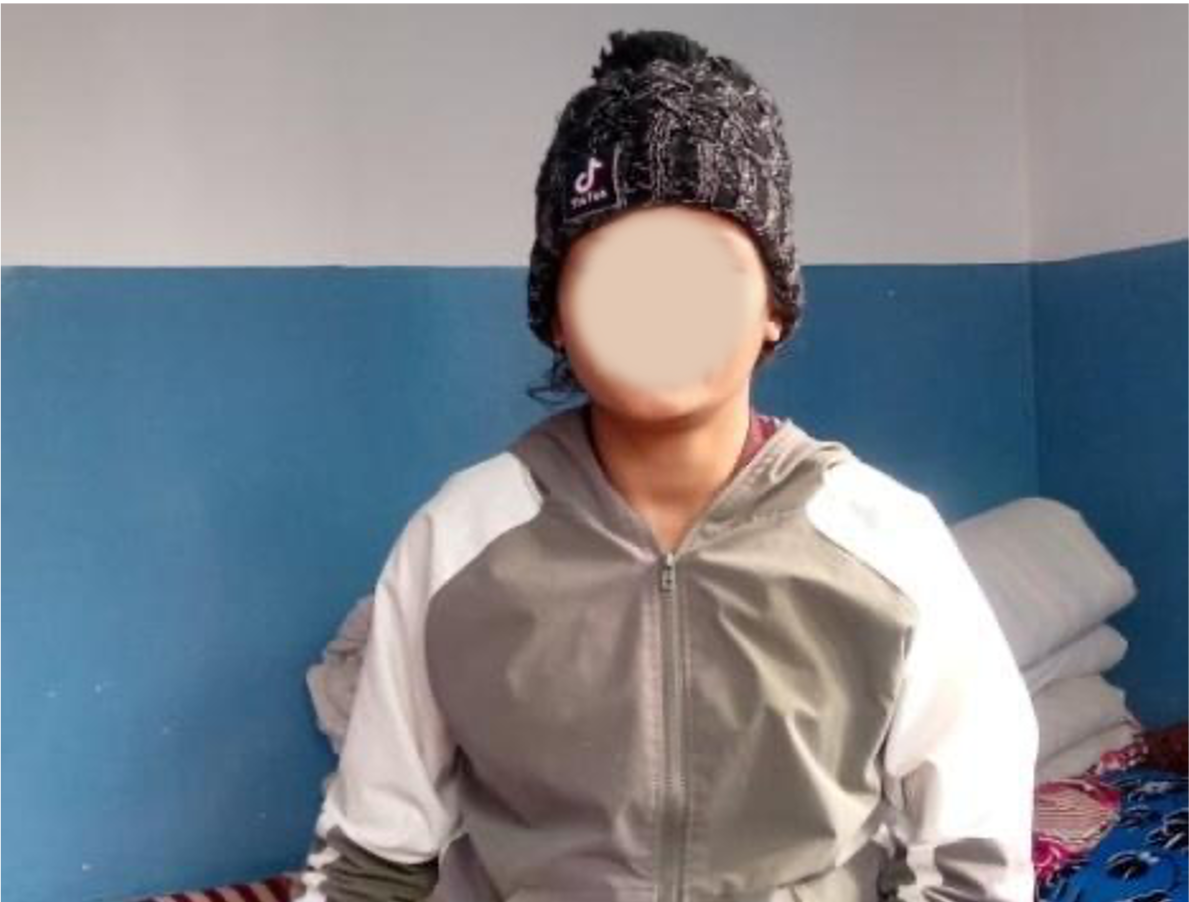 Combating human trafficking is a challenging and ever-changing mixture of prevention, interception, and rescue efforts. All parts of this horror come into place and can be reviewed in other project areas taken on by the Captivating team in Nepal.

Educating One Student at a Time 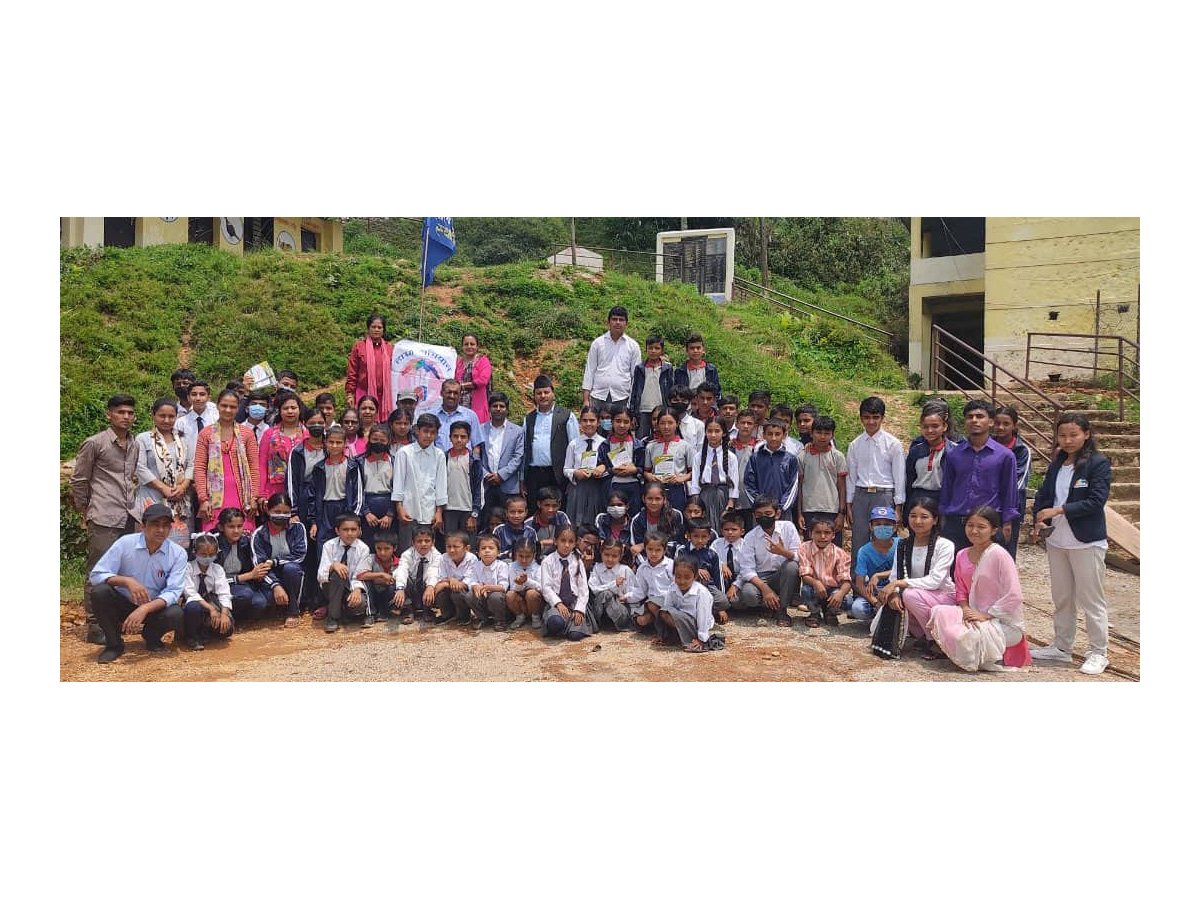 It is the new school year in Nepal and our team in Nepal is back into the swing facilitating Hamro Abhiyan programs in schools. 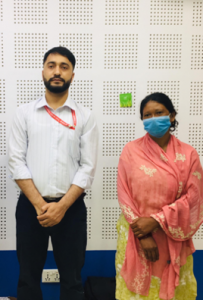