In India, massage parlors are becoming the center of attraction for working men. Trafficking happens in plain sight and is very deceptive to women and girls who fall prey to the lies used by brothel owners and traffickers. Many Nepali women and girls who are looking for work in India to support their families, are often deceived or seriously misled about the type of work they will be doing – their desperation for a source of income taken advantage by traffickers.

Usha (name changed) is a young woman who worked for a massage parlor in India. Despite her parents’ disapproval, she started to work at the massage parlor. Although she enjoyed it at first, work became challenging as time passed and as her clientele grew. She had a hard time meeting the demands of her customers and thought of asking help from her friends. She reached out to her friends back home in Nepal and was able to convince four of them to join her in her work. Usha offered to pay 10,000 Rupees [US$140] and even agreed to give them a raise based on their performance. The girls were happy about this offer, and so agreed.

Our partners in Nepal learned about this through one of the members from a watch group. After receiving the news, one of the staff called the girls to the Help Desk. During the conversation, it was discovered that the girls’ parents knew nothing about their travel plans to India. The girls were then informed of the dark side of massage parlors and how they operate as a center for sex trade. They were also shown the effects of trafficking, not only to them but also to their family and friends. The girls were grateful that there were people present to stop them from making a terrible mistake and falling prey to sex trade and trafficking.

Monitoring stations operated by our in-country partners are our last line of defense before a girl’s worst nightmare starts. Thanks to our incredible donors and partners, over 5,000 women and girls will be intercepted before they are trafficked this year. 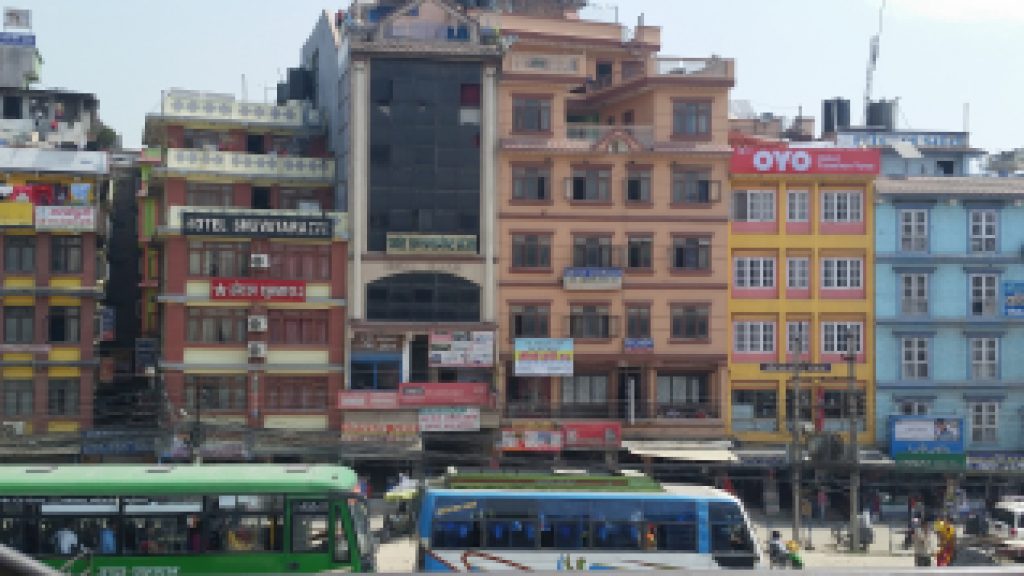