Sanchamaya is 35 and has three daughters and a son. She and her husband struggle to support their family and so their children were not able to go to school this year.

A lady from her community suggested that she go abroad to another country to find work and that she could help her. After multiple conversations, Sanchamaya was convinced that this would be a good opportunity for her to earn money and help her children be able to go back to school. She desperately needed and job and after talking with her husband, it was agreed that she would go.

Sanchamaya was provided some travel expenses by the lady and told to go to Delhi, India via an overnight bus from Nepal. During regular bus checks, the staff at one of our Captivating funded monitoring stations questioned her about her travels. She failed to show proper documentation to go to India – no tickets, no legal documentation and no work permit letter. These are all red flags for trafficking.

The local police were consulted about her case. She was taken out of the bus and referred to the police office. During the investigation that followed, it was found that there were 2 agents who helped trick women across the border. They were found to be involved in illegally sending innocent women from villages to gulf countries as house-maids. Many of these women are abused and never seen again.

A court case was filed against these two people. Sanchamaya’s family was called and she was safely reunited with them. She expressed her thankfulness for the help she received. The police have confirmed that she was indeed in the process of being trafficked.

Sanchamaya was intercepted because of the support we receive from so many. We believe that human trafficking – what almost happened to Sanchamaya – is the greatest injustice in the world. 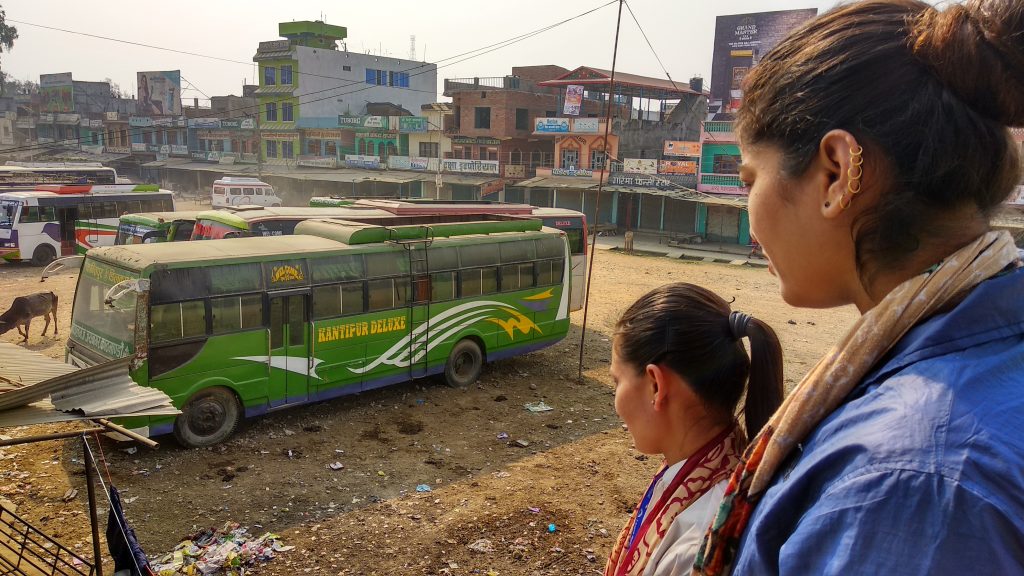