Despite her refusal, twelve-year-old Madhu [name changed], was forced to marry the 28-year-old man that her parents found for her to marry. The man was offering her parents good money in exchange for marrying their young daughter. For such a poor family like Madhu’s, this means that their daughter will have a good future with a man who can provide for her, while they also benefit from the additional money.

As soon as they moved in to their new house, Madhu’s husband told her that they will be leaving for India because of good work opportunities there. Again, despite Madhu’s refusal to go with her husband because of her distrust, she was forced to travel with him.

When they arrived at the border, they were joined by another man, way older than the husband. By then, Madhu was already malnourished and tired. She could barely walk and so her husband had to hold her up while they approached the Nepal-India border. This raised suspicion with the monitoring team, prompting them to pull the group aside to inquire about their travel plans. Madhu’s husband told the staff that she was his sister while the older man claimed to be her grandfather. The staff instantly saw that Madhu was very frightened. They took her aside and asked her to tell them the truth. She explained her story just before she fainted. The team quickly contacted the police, who immediately arrested both men.

Madhu was taken to the doctors and spent time in a transit home while she regained her strength. She is now safe at her aunt’s house and the team is monitoring her situation. The team also helped Madhu register a court case against her husband and his relative.

Our partners estimate that over 15,000 women and children are trafficked out of Nepal each year. The presence of our teams in communities and borders is critical in intercepting girls BEFORE this happens. Because of our amazing and dedicated supporters, our partners in Nepal were able to intercept over 6,000 last year and have already intercepted 1,910 so far this year. If you would like to support this life saving work, click here to give your gift. 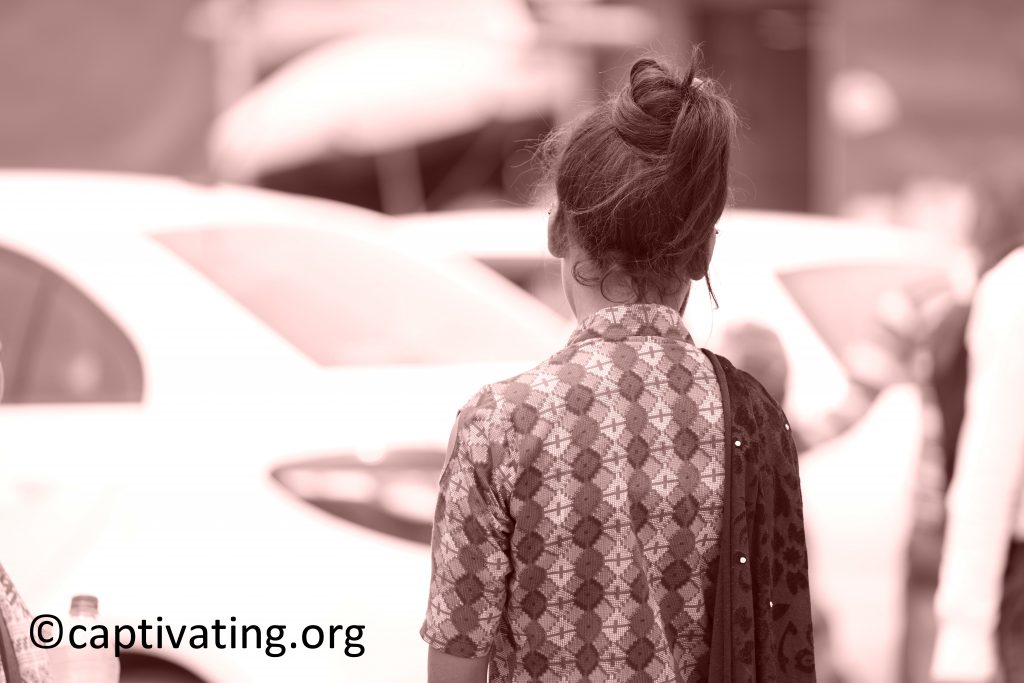