She married a trafficker

Abhaya [name changed] is 17. She had to drop school after grade 8 because her family was too poor. Her father worked but spent all his wages on liquor, leaving nothing for the family.  Abhaya used to work in a hotel with her mother. Abhaya’s father always made problems at home by shouting at her and beating her mother. So Abhaya left her home to start a new life.

She started working in a hotel. One day a person told her about a good job available in another city. She trusted him. He took her to another hotel and paid her Rs.5000 [US$47] per month. The local youngsters and adults tried to seduce her. Because of this behavior, she left that hotel.

She met a boy and fell in love and got married. He asked her to go to Delhi for the honeymoon. He called someone to take her across the border but no one came. He asked her to lie to anyone who asked any questions. But when 3 Angels Nepal staff asked some questions, she got nervous and told the whole story.

“I was shocked to realize that I was actually being trafficked,” said Abhaya. This case was referred to the police who confirmed that Abhaya was indeed in the process of being trafficked. The husband has fled to India and there is a warrant for his arrest.

Thank you to the Marshall Family who fully fund the station where Abhaya was intercepted. Young women like Abhaya are being impacted every day because of you. 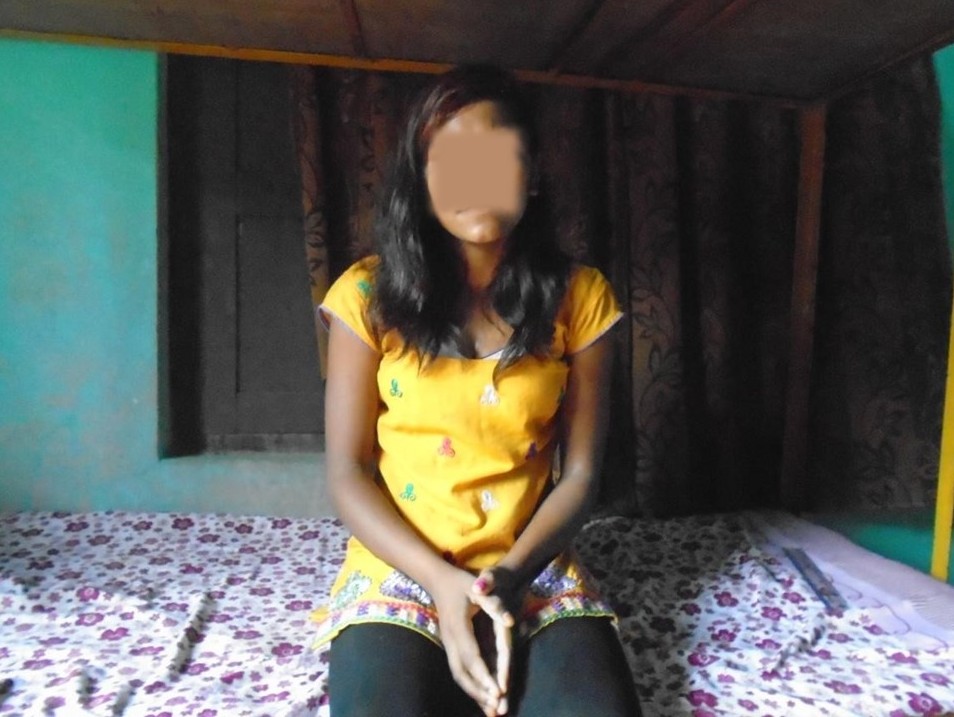