Thank you to 3 incredible people! 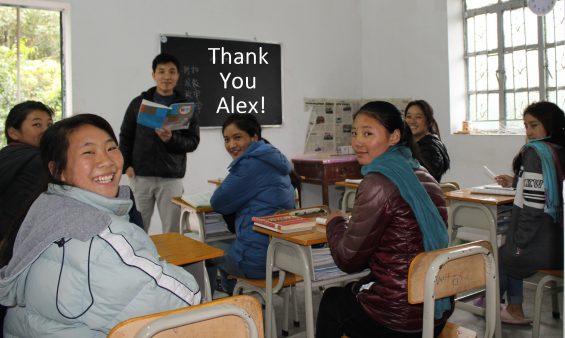 -by Dale & Cyndi (Project Eden) This month we want to recognize the very special and dedicated teachers who help to make Eden such a loving place for students to grow in skills and confidence. Read the full article...

The future's looking good for Dechen Tso - "Thanks Project Eden" 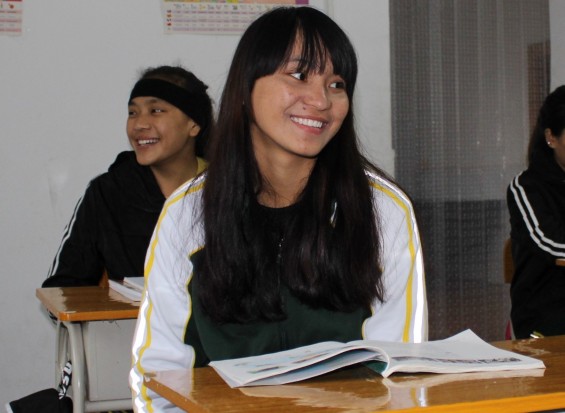 Eden exists to help girls who have fallen behind with their education. The future for many of these girls is bleak, with low to no job opportunities and no way to ever come close to achieving their dreams. Eden's goal is always for them to...

The Wheels of Eden 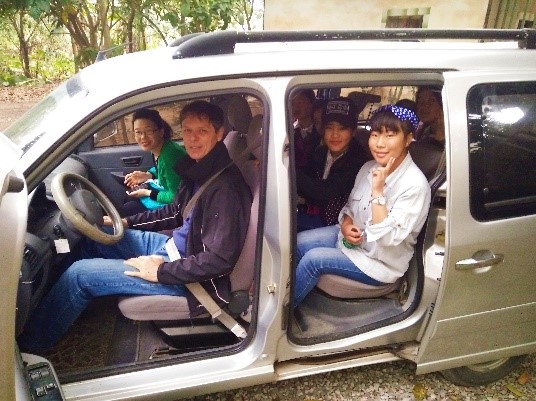 by Cyndi Gummin (Project Eden) This month, we’ve decided to give you a slightly different look at an important part of our life here at Eden – the wheels that help us get around!  In the early years, our wheels came in two...

The fun of holiday time 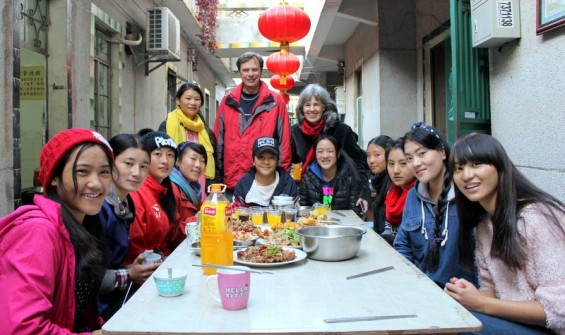 by Cyndi Gummin (Eden) Happy Chinese New Year, everyone! Our students are back in school today after having a month off, and we are amazed to look back to see how much happened over the last several weeks, in spite of the unusually...

Dawa Drolma - my journey as a Seng Girl 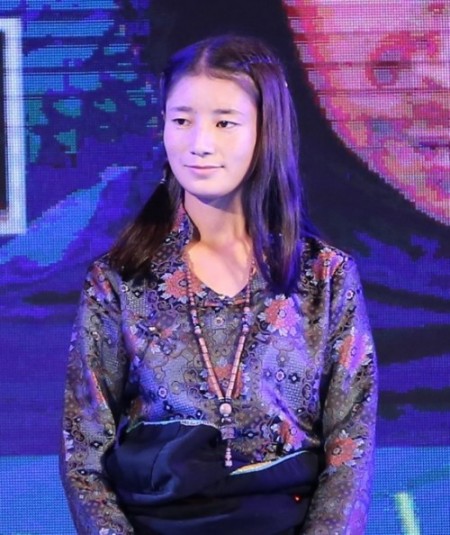 by Dawa Drolma (one of our original Seng Girls, now studying at Project Eden and on her way to completing her Vocational Diploma in English)

It's all about Attitude and Heart 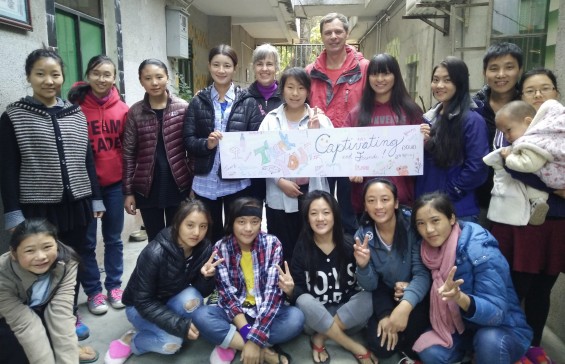 Dale and Cyndi (Project Eden) write: "Cyndi and I want to thank Captivating for the monthly support that comes into the bank account and the HUGE amount of work that goes into this. Funds don't just appear! It takes incredible sweat and dedication."

The treasure of a deeper compassion for people 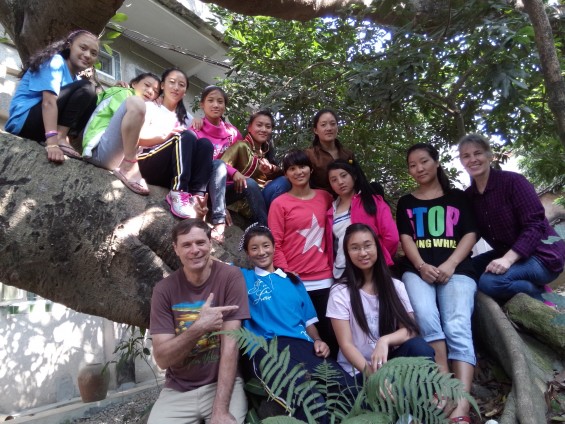 by Cyndi Gummin - Project Eden This fall, seven of our older students began attending a vocational high-school. It’s been their dream for years to be able to go on with their education. Four of the older girls have chosen English as their major,...

The 'Golden Week' at Project Eden 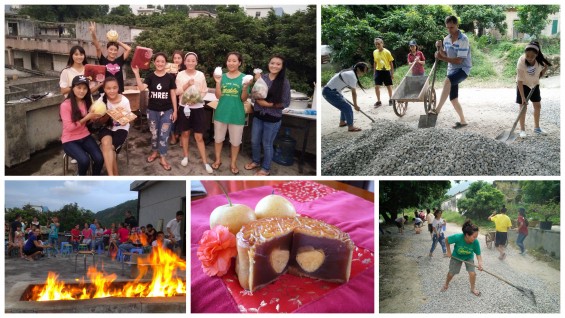 by Cyndi Gummin (Project Eden) After one month of being back in school, 'The Golden Week' arrived…when students and workers have a holiday to celebrate the Mid-Autumn Festival and China’s National Day. The girls enjoyed some sleep-in days to catch up on some...