ation, initiated by an Australian charity, whose legal residence registered individually in Hong Kong and Shenzhen, and whose fund-raising efforts are focused mainly on the local public and companies at China, signed a financing agreement with Heifer China to support a project named “ Captivating-Heifer Ethnical Minority Community Development Project” located in Daxi Village and Duoji Village, Panghai Country, Southeastern Guizhou Miao and Tong Autonomous Region, Guizhou Province.  The Agreement was signed after a series of efforts.  Last August, the Captivating International Foundation sent representatives to visit the project and then proposed a meeting between its board members and Mr. Guo Chenggang, the operational manager of Shanghai Haihui Community Livelihood Development Center, on which the two parties reached an official agreement that was later signed in last December.

The Captivating-Heifer Ethnical Minority Community Development Project is scheduled to be completed within six years, with aid going to 150 farmers at the first stage.  During the project, it is expected than 450 families will be assisted through Passing on the Gift® (POG).  Closely cooperated with Heifer International Headquarters, the Foundation plans to put more than 1.3 million RMB in this project, which will act in concert with resources coming from the HQs.  Through assisting local farmers to further develop traditional advantageous animal husbandry of cattle and pig, the project objectives can be achieved with income growth.  Moreover, a comprehensive community development with the coverage of education, sanitation, and culture will become a reality.

As the overall status of Chinese economy is rising, Heifer China has pragmatically enlarged its ways of domestic fundraising.  We warmly welcome all domestic donors, in particular companies and individuals at developed coastal regions, to actively cooperate with us.  Heifer China welcomes and expects to increasingly work together with organizations and individuals who identify themselves with the intuition’s vision of “Not a cup but a cow to end poverty” and its unique poverty alleviation model to endlessly help those low-income people.  We not only lift them out of poverty, but also through capacity building and holistic community development, change their mindset and restore their self-dignity and self-confidence.

Mrs. Bi Jianjun, China Project Manager of Captivating International Foundation, said, “The Heifer Model of holistic community development has compensated the weakness of not being sustainable on project impact.  Its scientific and socially-involved project management procedure has guaranteed the efficacy of funding, which can be learned by other institutions.  Captivating is willing to cooperate with Heifer and other similar organizations. 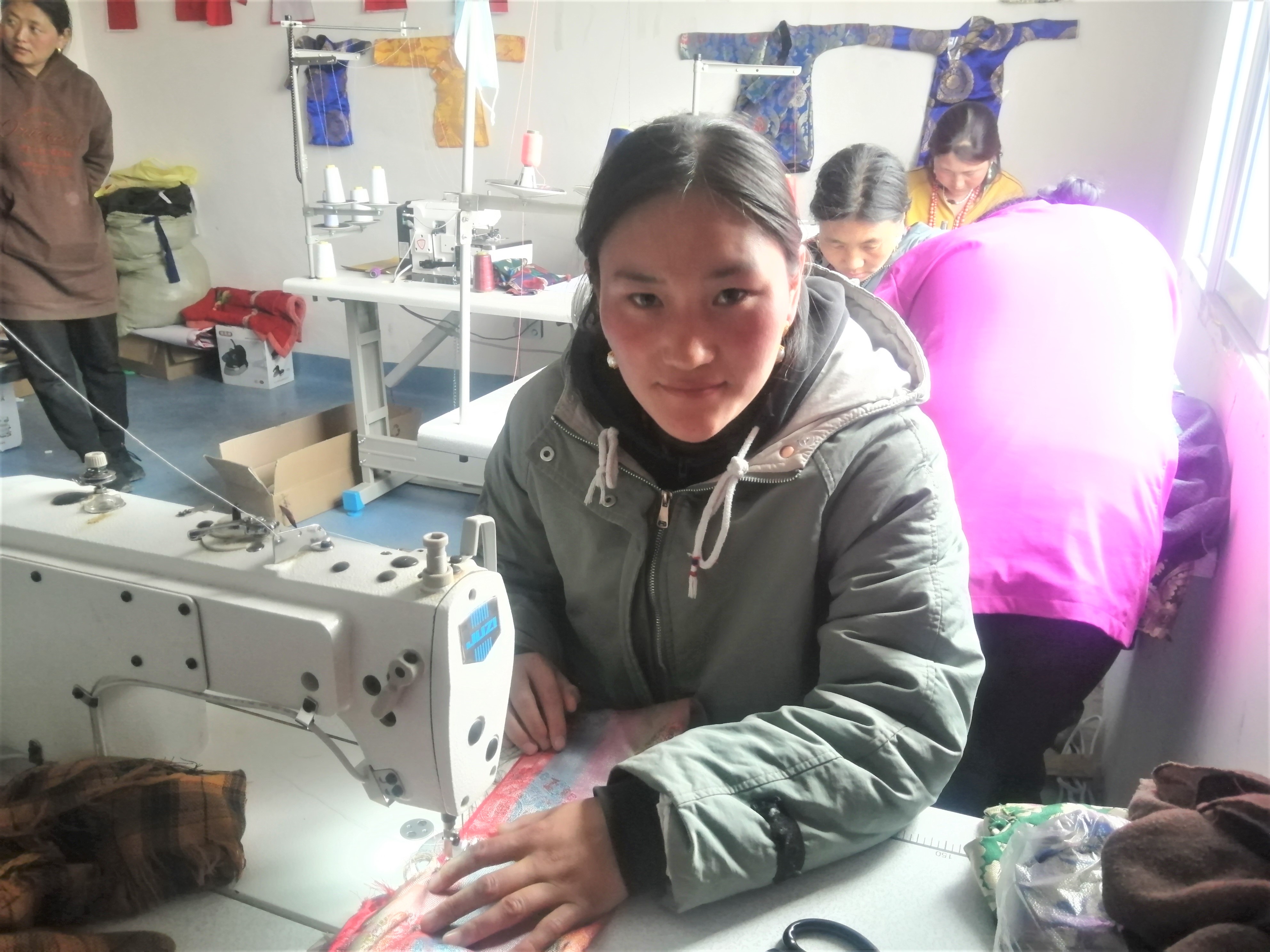 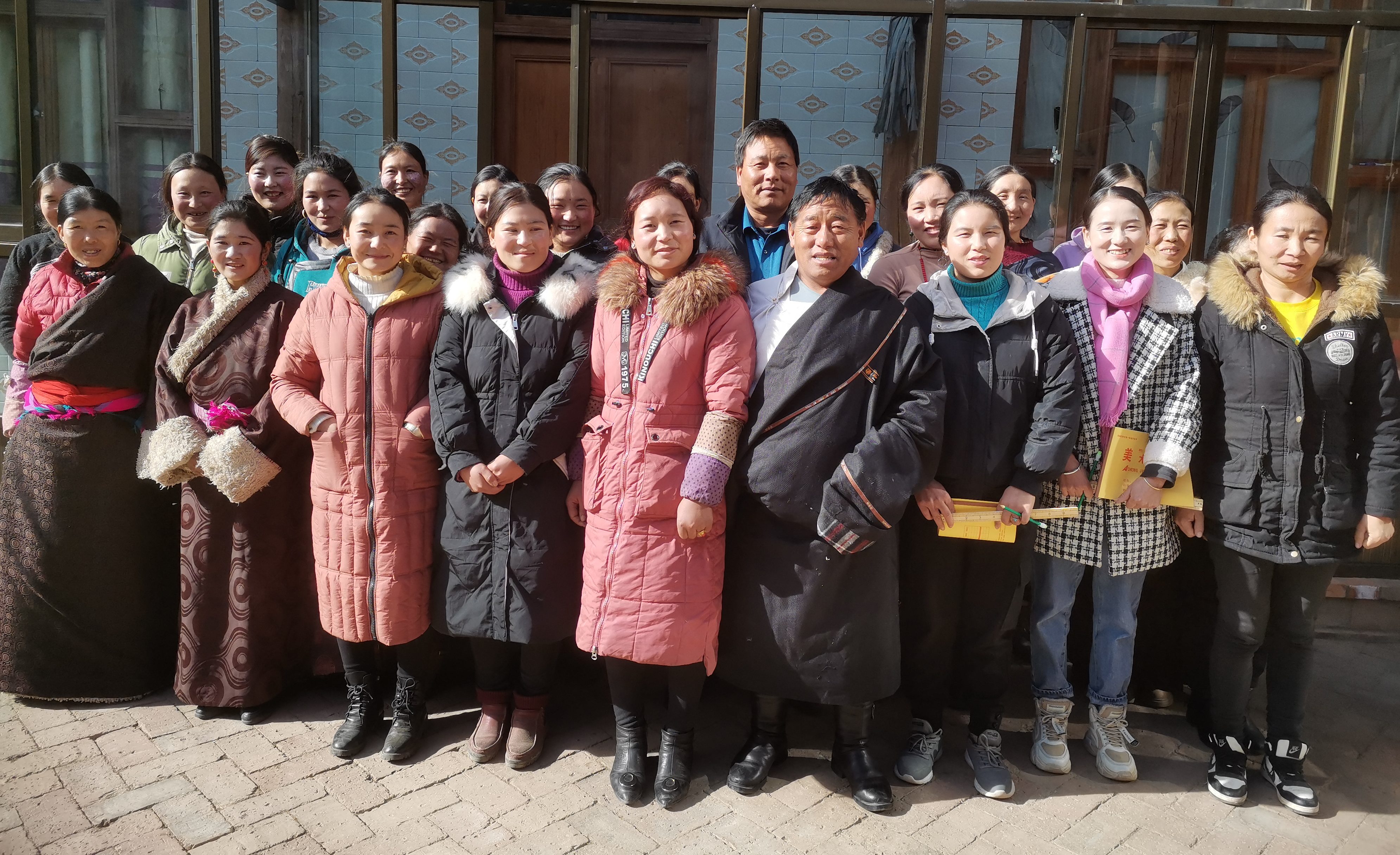 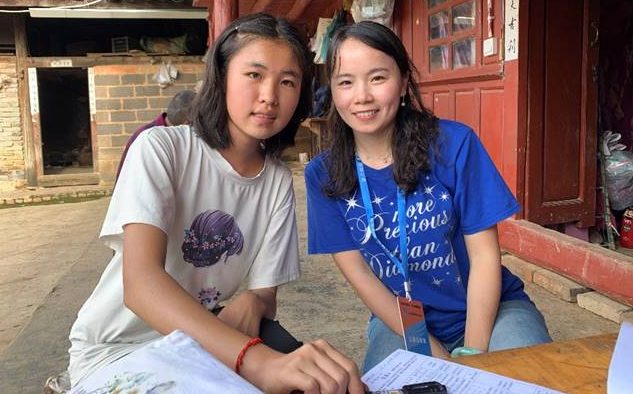 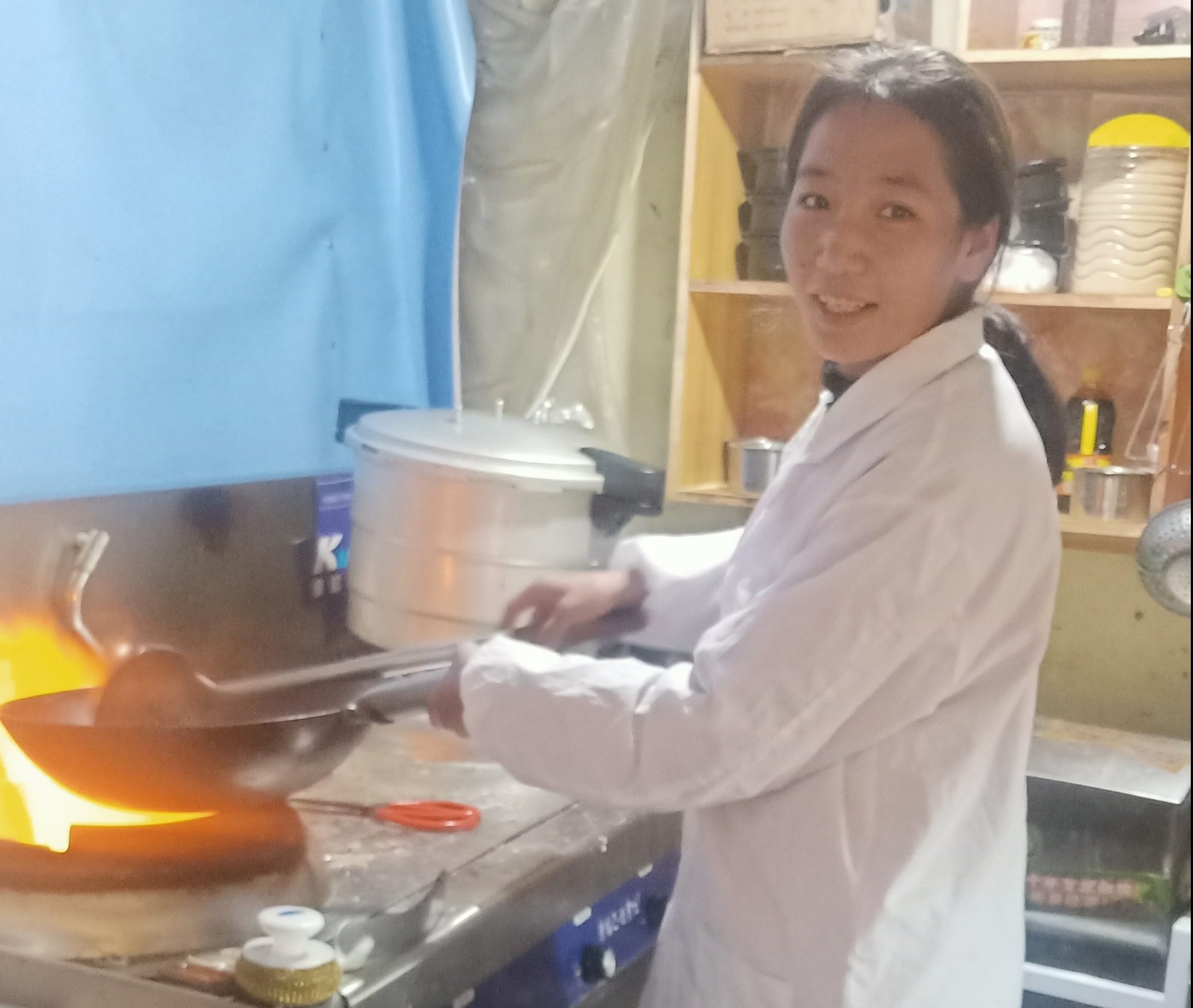 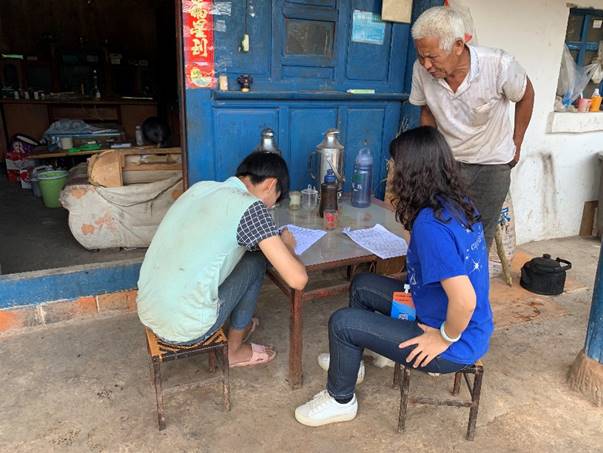