Pigs bring a bright future to Dolji and her daughter

Dolji is a 30 year old single mother and has a 4 year old daughter who is attending the village kindergarten. Dolji has a mental disability and she has never been to school herself. Because of this, she has never been married. She also does not know who her daughter’s father is. Her grandmother is 84 years old and living with her and her daughter. They do not have any source of income except farming and their annual income is just above 4,000 RMB [US$580] plus the government subsidies. She wishes to generate more income for her family but she could not leave her grandmother and little daughter alone at home and because of her mental disability and lack of education, nobody would allow her to work at a labor site. She received 2 pigs when she joined the Pigs for Poverty Project and is ready to raise them. This has given Dolji an opportunity that she never thought she would have. As she works hard to increase her income, she will be able to provide her daughter with a good education, and as a result, break the cycle of illiteracy and poverty. 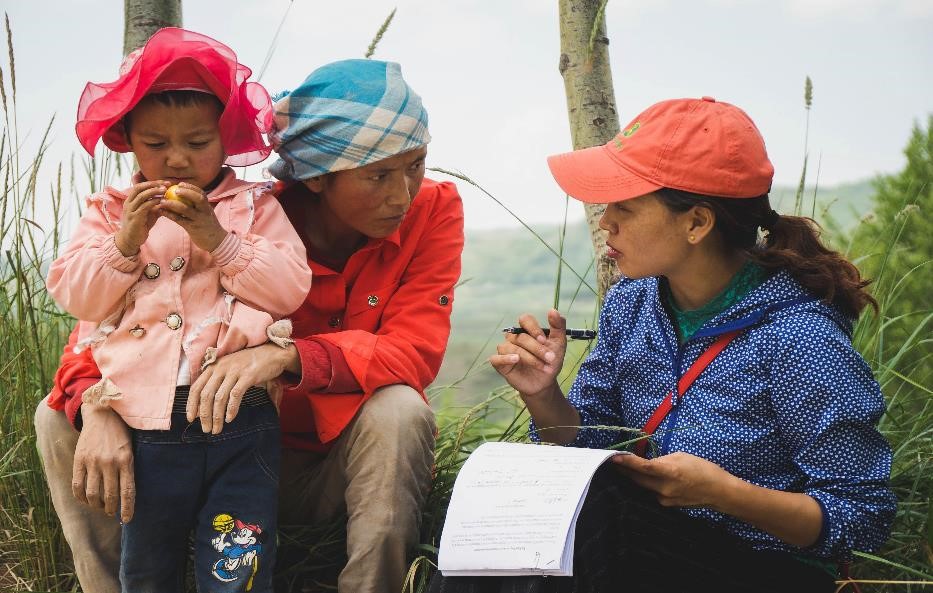 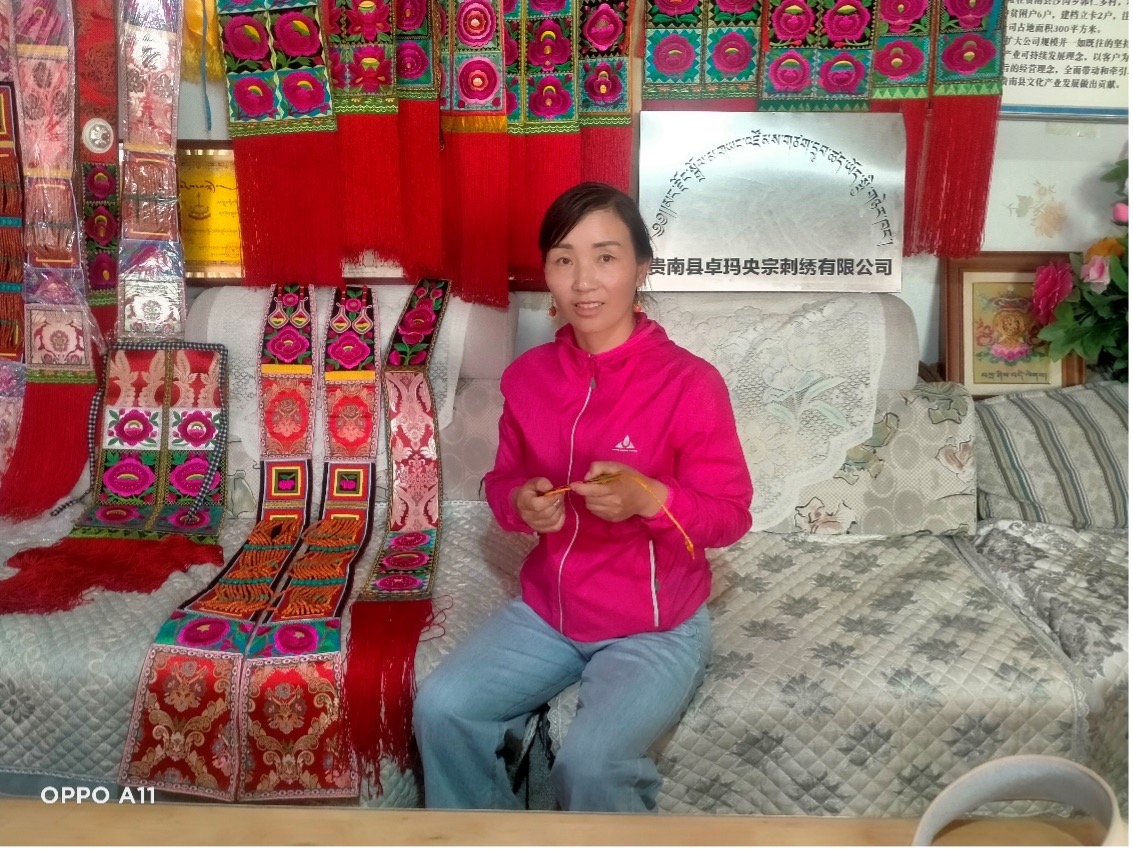 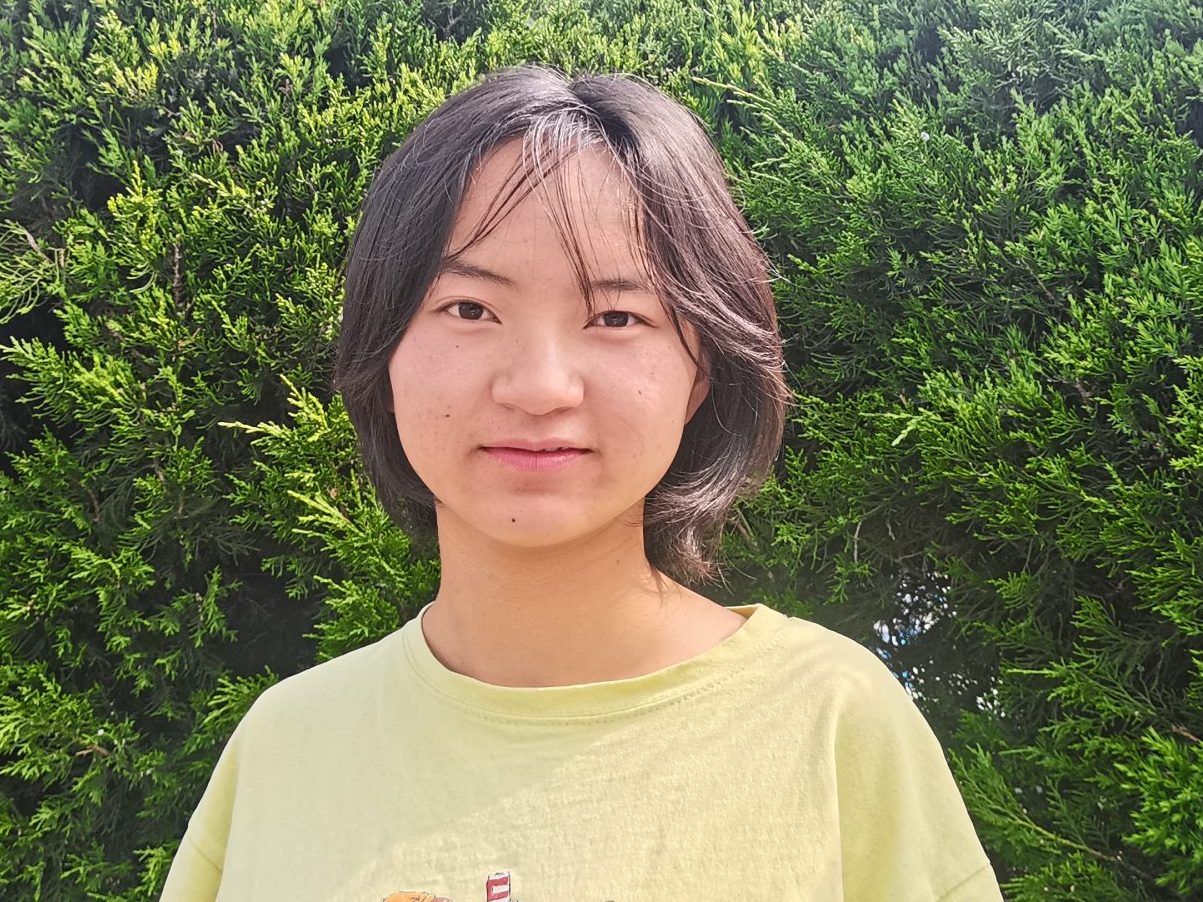 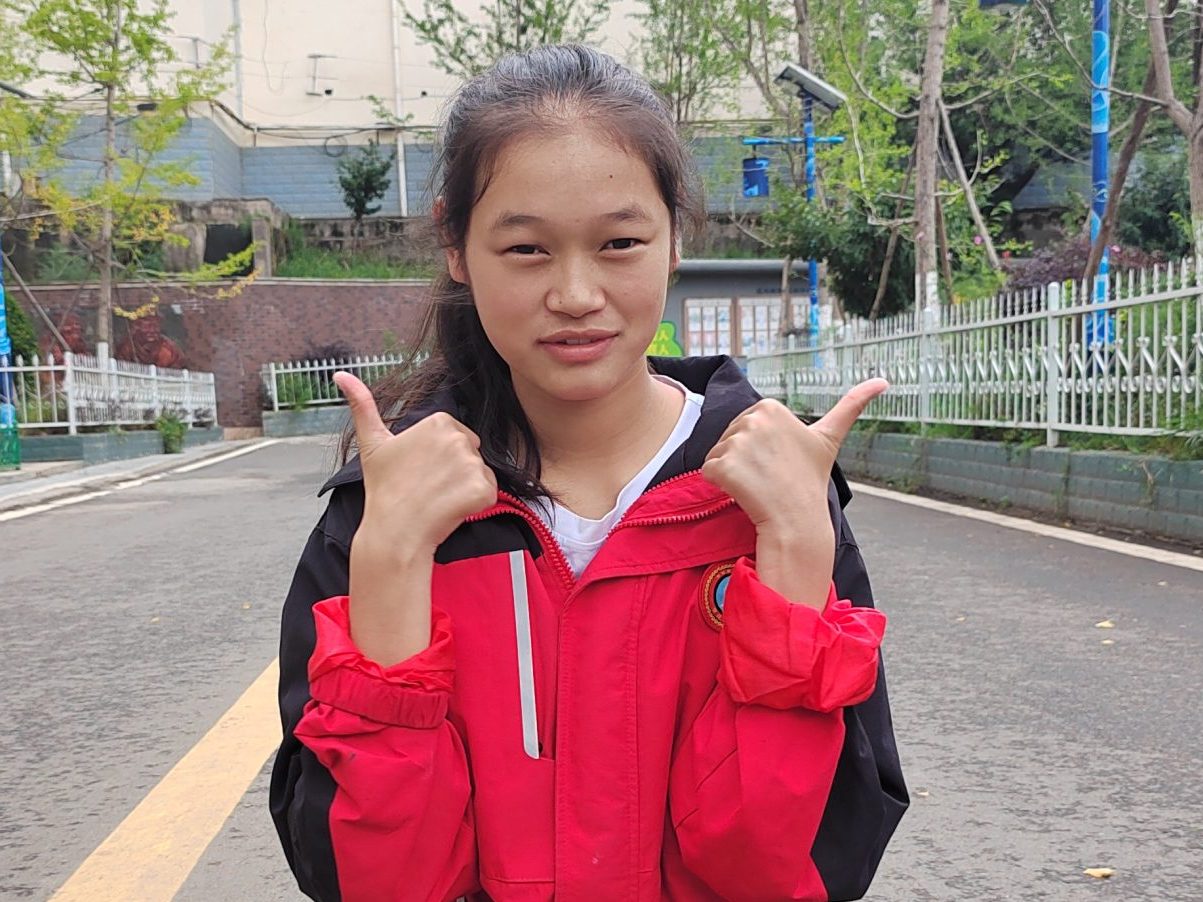