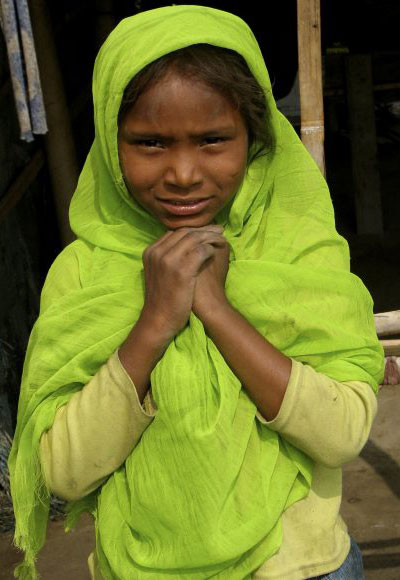 Nepali girls living in remote rural locations have a major problem. It’s quite likely close to half of them are living well below the poverty line. A girl will witness her family and siblings struggling regularly with basic survival, not to mention the challenges that illness can bring along without warning. She feels responsible to look after them. What she likely doesn’t know is that she has a target on her back. She has possibly already been observed by a human trafficker who sees nothing but profit. Preying on her desperation and desire to help her family, he will trick her and her family with stories of fame and fortune in India and beyond, with the promise of great financial returns to everyone from the money she will send home. She starts to dream of Bollywood, education, even love once they tell her how beautiful and talented she is. The day comes for her to leave to fulfill her dream and within hours she is crossing the Nepal border into the hands of what she thinks is her future employer. Within hours reality dawns on her. Her new employer, a brothel owner, informs her of her fate.

She has become another victim of human trafficking. An estimated 20,000 Nepali women and children will experience this fate this year. These daughters will simply disappear, most never to be heard from again.

“Today, whole villages in remote rural Nepal have NO GIRLS left above the age of 10. They’ve all been trafficked” – Helen Eagar, Chairperson of the Board of 3 Angels Nepal.

“20,000 Nepali girls are trafficked each year” – these facts are hard to accept. But, there are groups of people working tirelessly to not just stop the trade, but prevent it in the first place.

Better than rescue attempts (extracting girls from brothels through an expensive combination of legal and police supervised activity) is the aim of INTERCEPTING these girls before they cross the Nepal border. In cooperation with our Nepal-based partner, 3 Angels Nepal, 7 small but effective police-approved checkpoints have been set up near important border crossing or transit hub locations. Captivating fully funds the operation of all 3 Angels Nepal monitoring stations. Trained staff with the approval to stop any suspicious looking cases will interview girls and their escorts to clarify legitimacy. Following risk-based questionnaires, suspicious cases will be investigated further, which may or may not lead to approval to proceed across the border.

Every year it is estimated around 20,000 women and girls are stopped and interviewed at Captivating supported monitoring stations. Most are allowed to proceed. However, some women are likely caught in the very act of being trafficked. These women would have already been “priced” and assumed to be in the process of hand-over to their buyer. For most of these women, 100% confirmation of their trafficking situation is not possible, so prosecution is not possible except in about 5 – 10% of cases. The local police office will often agree to the high likelihood these women are being trafficked and an interception is officially registered.

Women who are intercepted are counseled and educated about what was quite likely about to take place, and then reunited with their family (who will also be counseled). In some cases, victims require more intense counseling and support – activities that take place at transit safe houses run by our partners.

Intercepting girls before they become victims of human trafficking works. It is cost effective (US$100 is the average cost to intercept a girl) and potentially saves a girl from a terrible fate. The simple monitoring station is the last line of defense before a girl’s worst nightmare starts. This work is so important. 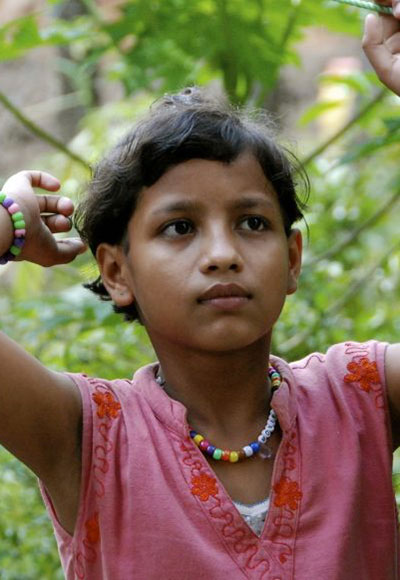 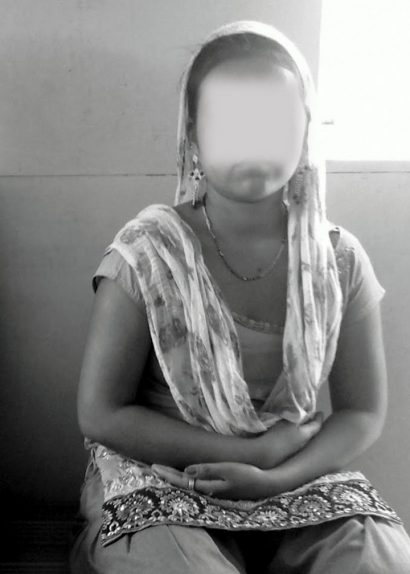 Rajani [*name changed] is a divorced women who was trying hard to get her life back on track and managed to find some work. One day she got a call from a man who began calling her regularly. He seemed to know all about her and where she worked and he even started showing up at her work. He wanted to marry her and threatened that if she didn’t accept his proposal, he would commit suicide. After 7 months of relentless pursing, the man wanted Rajani to go with him to visit a nearby town. He was so forceful and wouldn’t accept no as an answer so she went with him. Rajani was taken to a room. Rajani was told that there was no use in trying to run away because the two men outside the door would kill her if she tried. Rajani was raped by this man and she could not do anything to stop him.

The man told Rajani he would drop her off at home. One of the man’s friends were called and they all got on a bike. They drove so erratically that Rajani had to close her eyes. When they stopped and went into a nearby house, Rajani realised from the signs that she is nowhere near her home.  Upon walking closer to the house she overheard the conversation ‘no one will buy even for 30 thousand rupees’. Rajani became frightened and doubted that she was being taken home. Before she could collect her thoughts, the men returned and told her they were going to the border to get on a train. She refused to go but they forced her and threatened to kill her. While they were at the Nepal/India border, staff at one of the Captivating funded monitoring stations noticed the frightened look on Rajani’s face. She was taken aside and questioned. Rajani told the monitoring staff the whole story. The police were called and Rajani gave her statement. The police dropped her off at home where some of her close friends met her. It was found that the man was already wanted for murder by the police and that there was an active case against him. The man’s family tried to get in contact with Rajani to stop her from testifying against him in court, but they were not successful. The two men were sentenced to 5 years in prison and also had to pay a fine and compensation to Rajani. 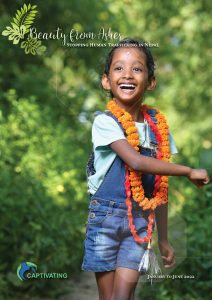 Beauty from Ashes – January to June 2022

Go to Captivating Publications for all of our updates and reports.

What You Will Receive:

Bhuvi was intercepted at the border. An investigation concluded the pimp had established a fake relationship with her, and proposed to marry her and give her...

Our hearts swell with pride when we see our beneficiaries give back to their community. This is Achal*, she has spent some time at the Women's Safe Haven is now...

Thank you to our project partners 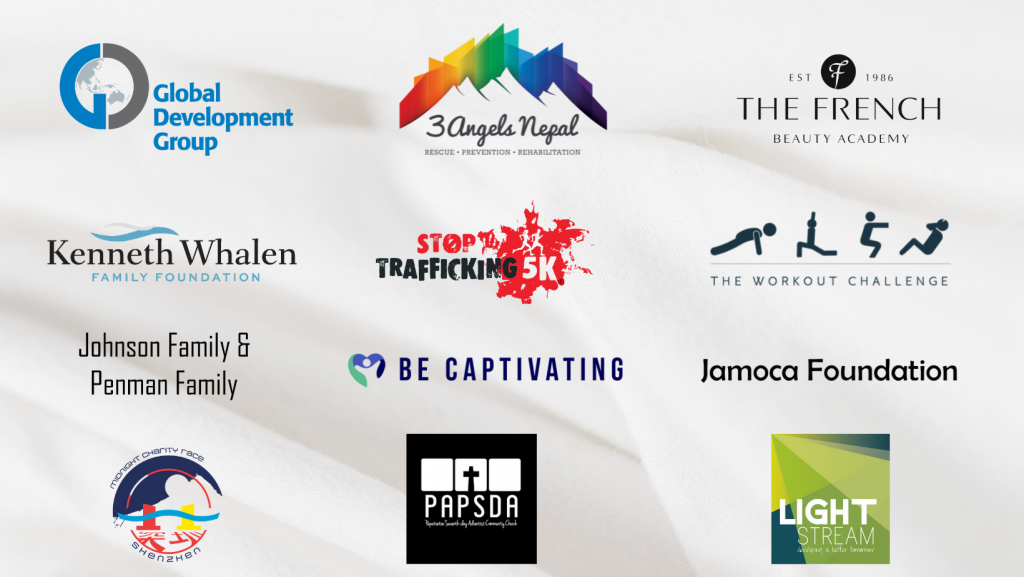