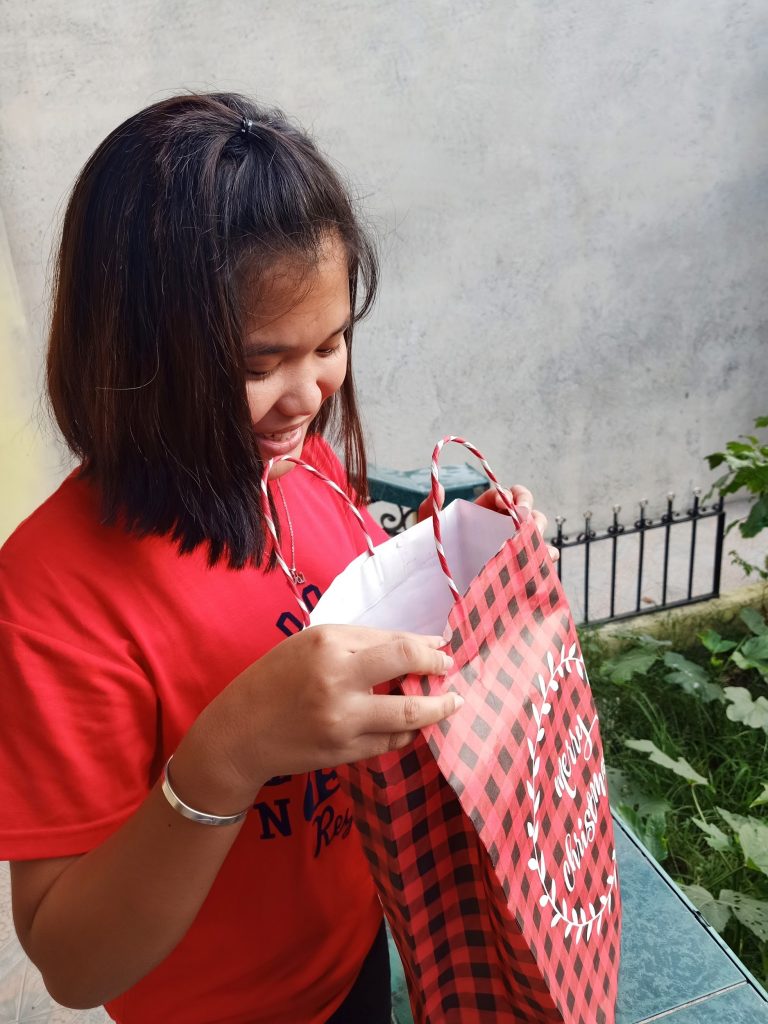 Via (name changed) was only a few months old when her mother died of cancer. She grew up with her father and his relatives. Her father had no stable job and when he remarried, he had 7 more children.

Via longed to study but because of poverty and lack of guidance from parents, she wasn’t able to go to school. In 2019, she was offered free tutorial classes by an NGO. She would go there 3 times a week to study. Not very long, when Via was able to finally find people she could trust, she shared that starting earlier that year, her father would take naked pictures of her while taking a bath. She wasn’t sure for what purpose the pictures were, but it went on for a couple of months.

Help from the police and government social workers was arranged to help Via. During the initial investigations, Via’s father and the rest of the family left town to escape further investigation. Via was left in social welfare care. She was recently referred to The Blessed Project, where she is now adjusting well and on her way to rebuilding a dignified life. 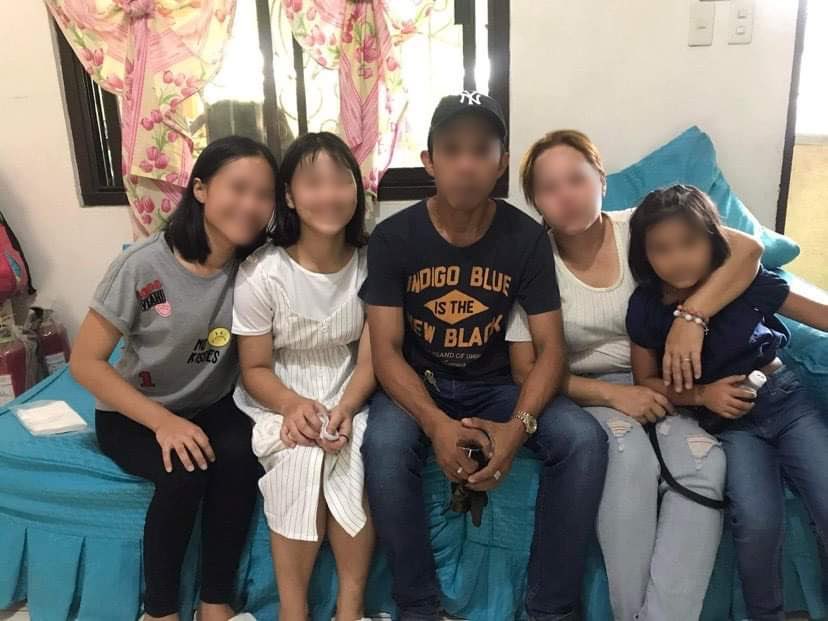 One of the many ways we help Blessed Project Trainees in their reintegration is through family therapy. With the assistance of our social worker, we let the children and parents talk about their issues in the family that might have contributed to the children’s victimization.

A Chance to Move Forward 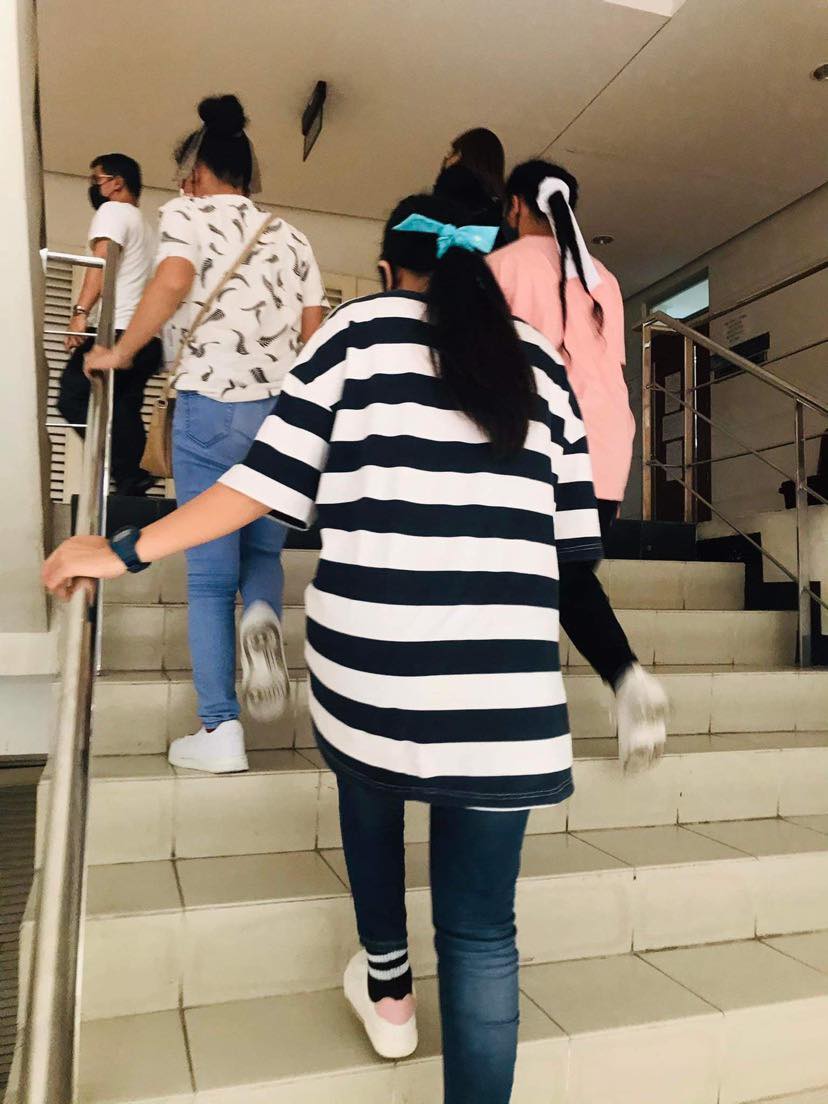 When a young woman is rescued from human trafficking, the road to recovery is a long and challenging one for many – emotionally scared and broken from un-imaginable abuse. This is where the “Blessed” program steps in to fill a... 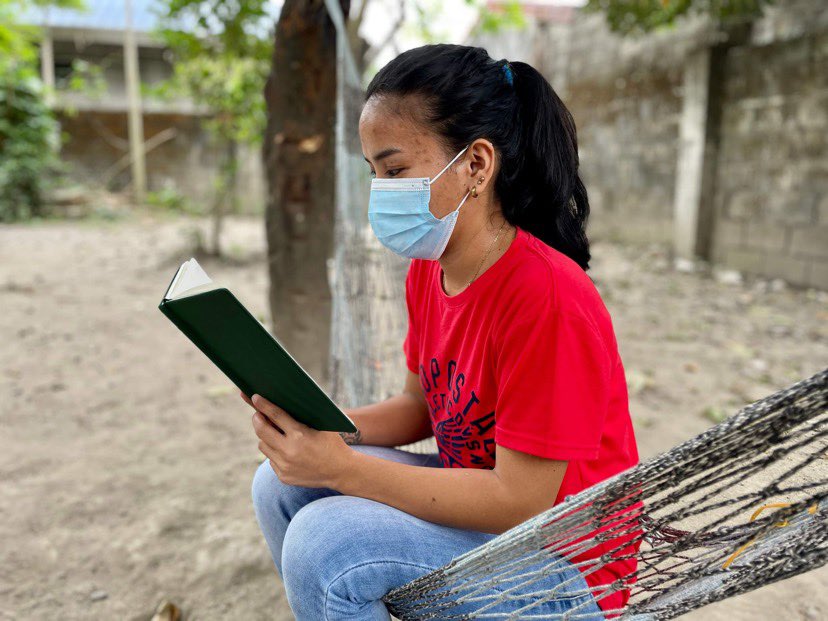 During her stay in the Blessed House, Mae (name changed for protection and privacy) was able to go to school. Though she was older than most of her classmates, she persevered and even finished a vocational course on cooking while also attending formal school. 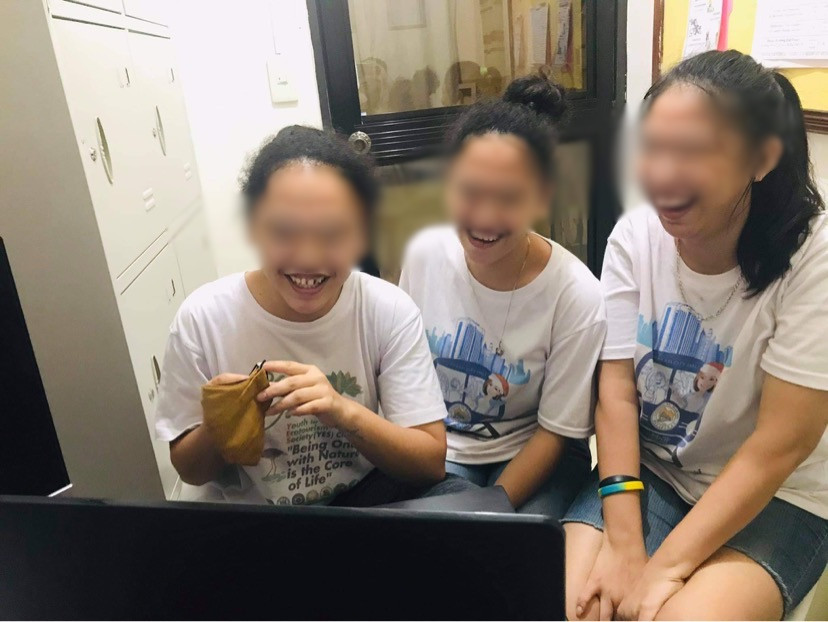 The ultimate goal for survivors of human trafficking and online sexual abuse and exploitation of children (OSAEC) at The Blessed Project is for them to be reintegrated to the community, or if possible, to their families. The main challenges for this process to happen are the unpreparedness of relatives to accept and care for the trainees, unsuitable environment within the community, and the slow legal process for those with ongoing cases. 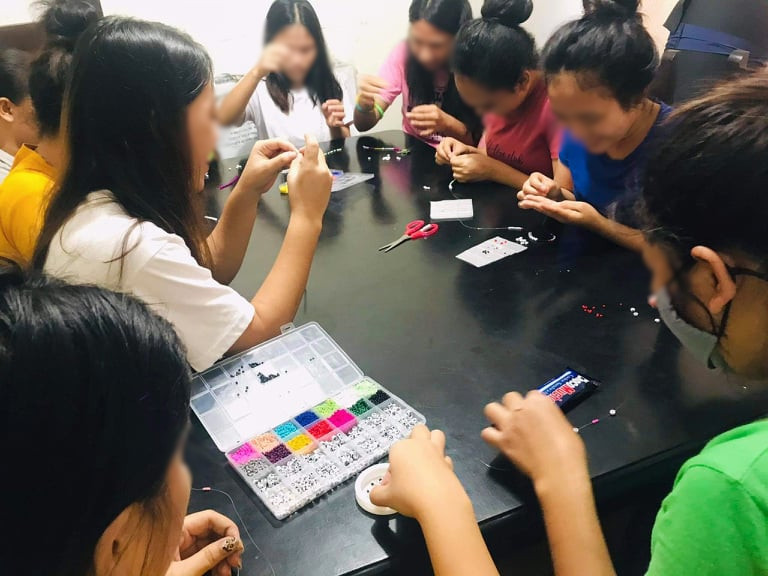 Inside The Blessed Project, women survivors of human trafficking and abuse learn employable skills such as sewing and baking. Here, the women are enjoying their new project - making beaded accessories! 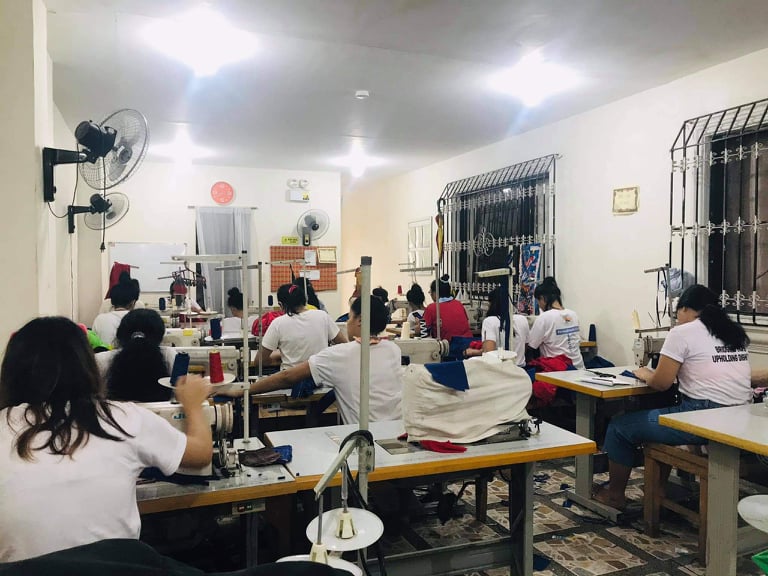 As the Philippines’ economy continues to struggle especially during this pandemic, partnerships whether local or foreign are greatly appreciated.