Single Mom Changing the World for Herself and Her Daughter

Kamala did not have the opportunity to attend school due to poor economic conditions. Her family struggled even just ensuring they ate at least one meal a day. She got married at the age of fifteen with a man more than half of her age, and who was alcoholic and abusive. Her husband left her after she gave birth to her baby girl.

Being a young single mother, she had to work hard just so she can support her daughter. She worked as a housemaid, washed clothes, cleaned dishes, and did whatever work she was offered. Still, her income wasn’t enough to fulfill their basic needs. But she was determined to give her daughter a proper education so she won’t have to experience the same vicious cycle of poverty.

She eventually learned how to make clothes and continued to work as a domestic helper. After a few years, she was finally able to buy a tailoring machine but still needed to purchase fabric  so she could make clothes to sell. 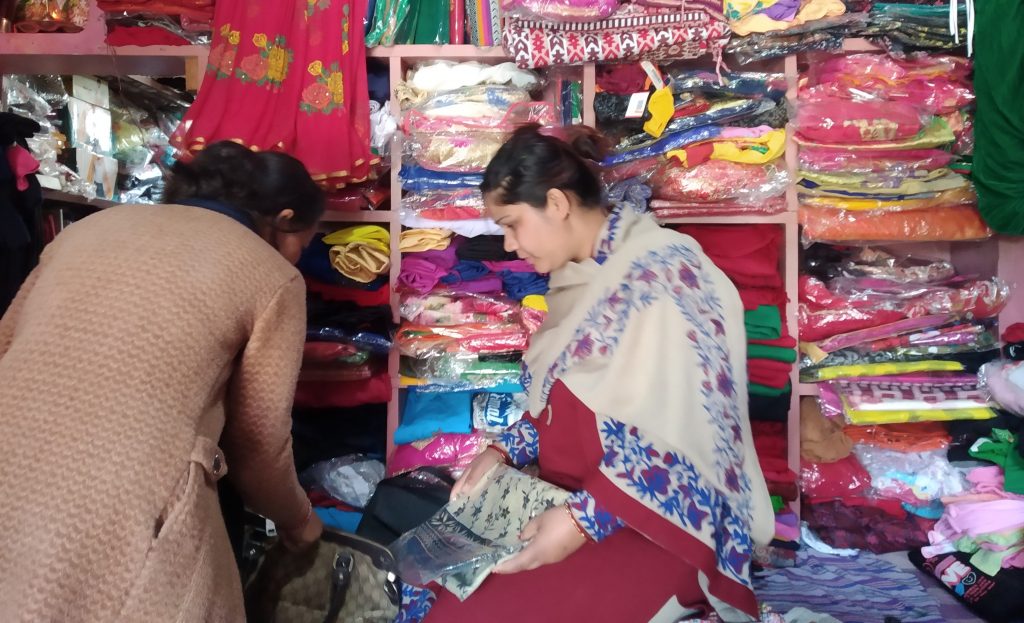 In 2019, she came to know about the My Business, My Freedom program. Using her first micro loan, she was able to start her sewing business, buy an additional sewing machine as well as more clothing items for her shop. As her shop expanded, she was also able to provide employment to a fellow single mom. Now that she’s earning significantly more than what she used to earn working in other people’s homes, she’s more encouraged to expand her business.

The people in her community who used to doubt her and would not entrust her with a loan of even just a thousand rupees (USD 9), now respect and look up to her for exhibiting such courage and hard work. Her daughter now also studies in high school and aspires to become an engineer. This mother and daughter will continue to change not only their world, but also the world around them. 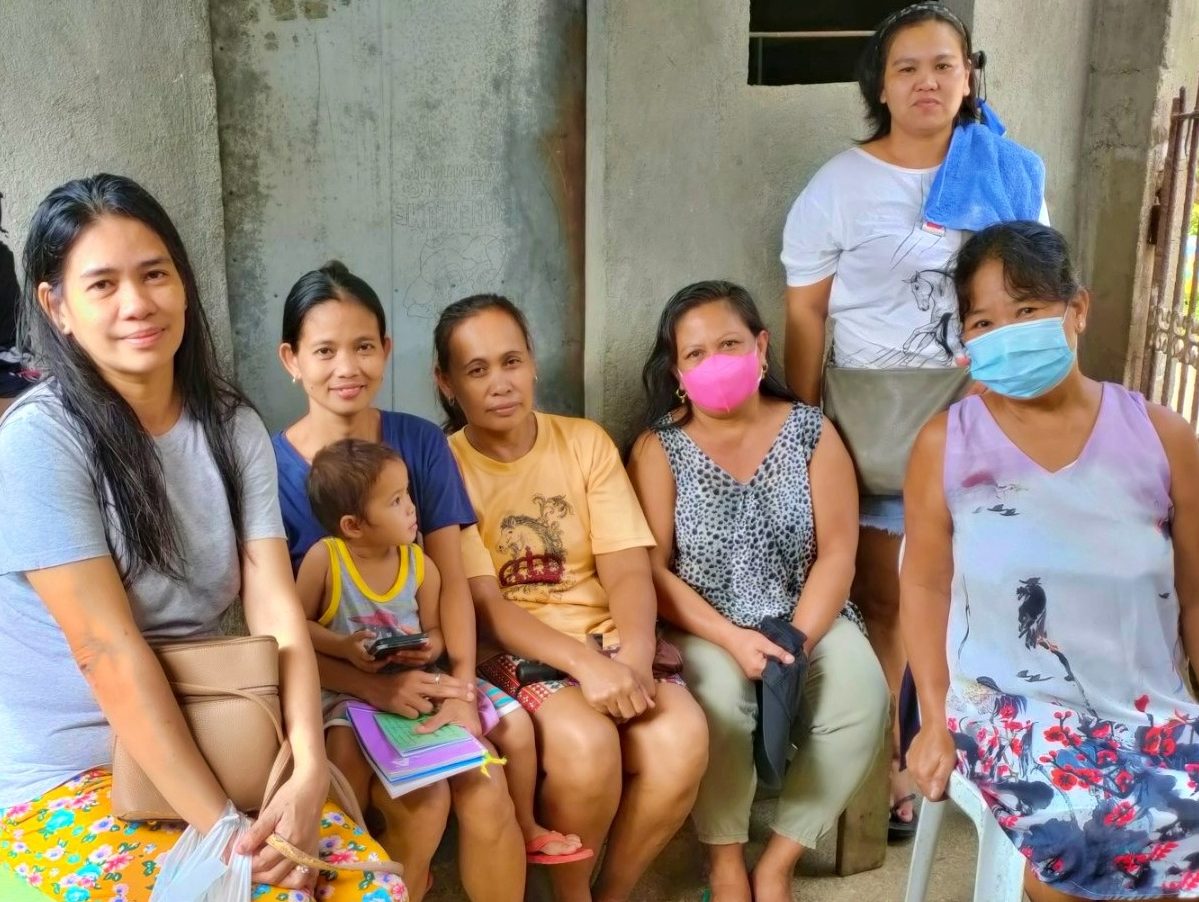 Aside from providing loans for Filipinos through our microfinance program in the Philippines, one of the things we aim to do is start fellowship groups so we can provide the microfinance beneficiaries the necessary moral and emotional support as they start their small businesses.

We are grateful for this community and...

A New Start for Asha and her Son 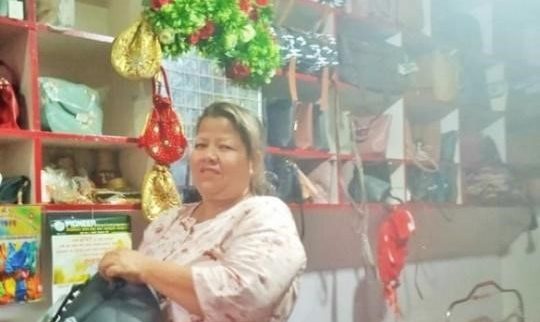 “I got my hope back after I met My Business My Freedom”, says Asha.

Providing for her Children through Homemade Goodies 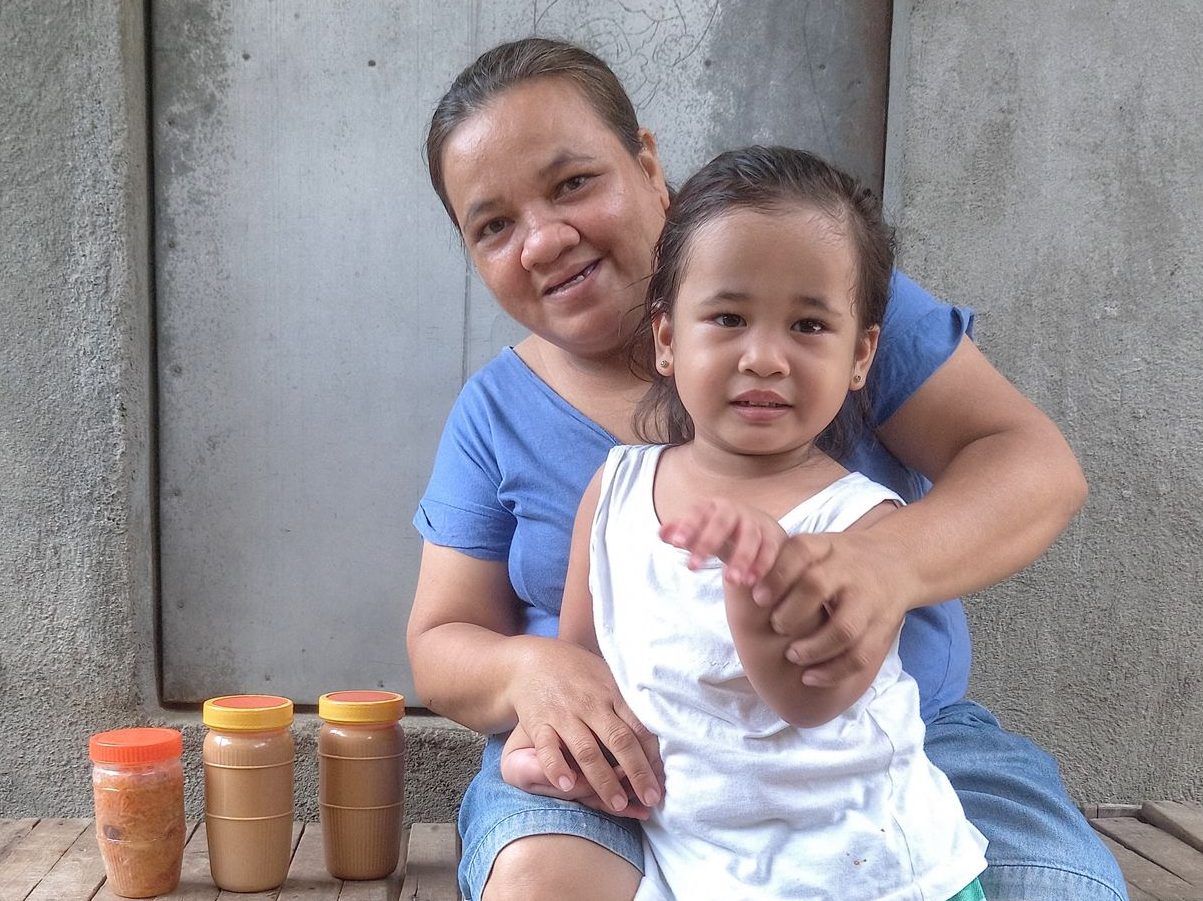 Her homemade goods are gaining reputation as she's receiving more orders from new customers and bigger orders from her loyal ones. We are excited to see how Racquel's business will grow from here. 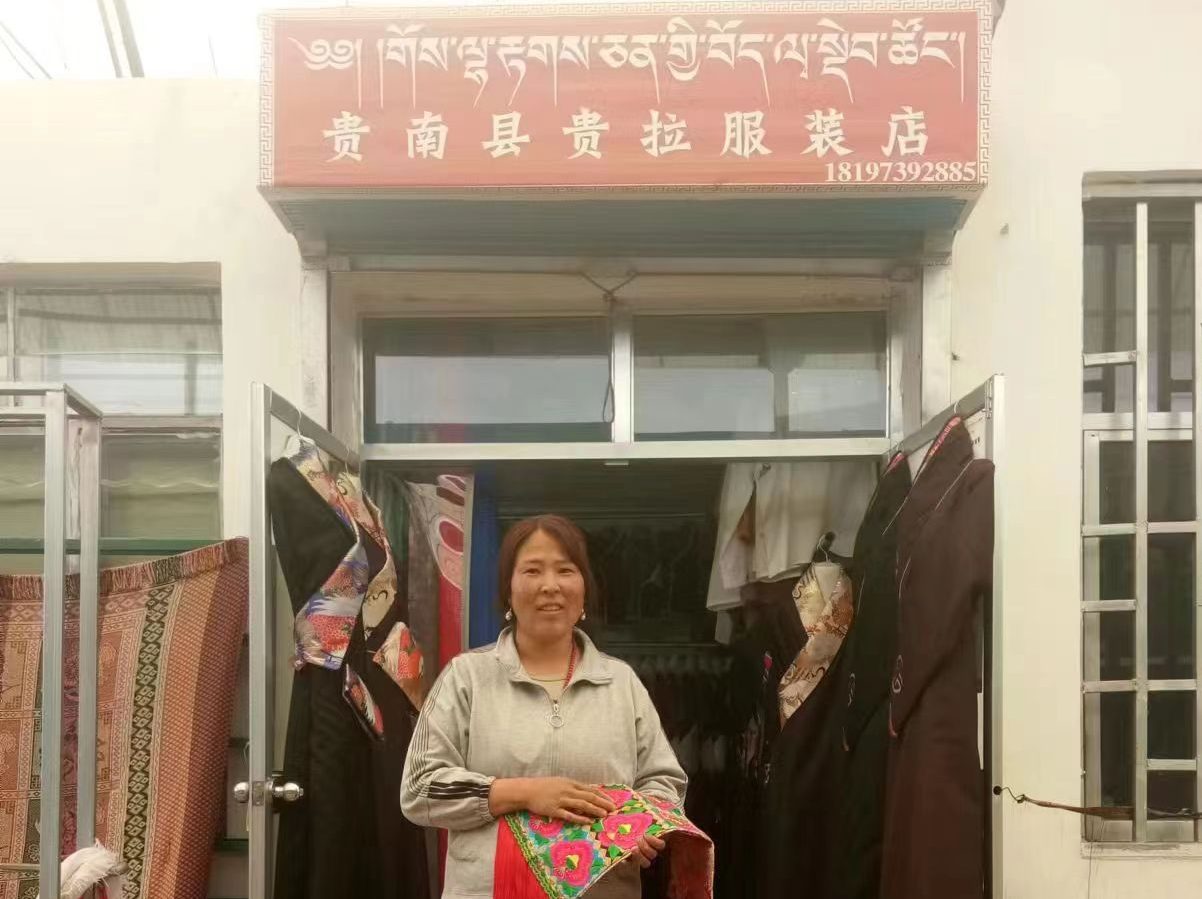 She will use this craft to subsidize her family in the future. During the training, she learned a lot when it comes to embroidery skills and knowledge about selling her creations. Now she sells her products online, and she sells them at a good price.

Almost Married, Now Back in School 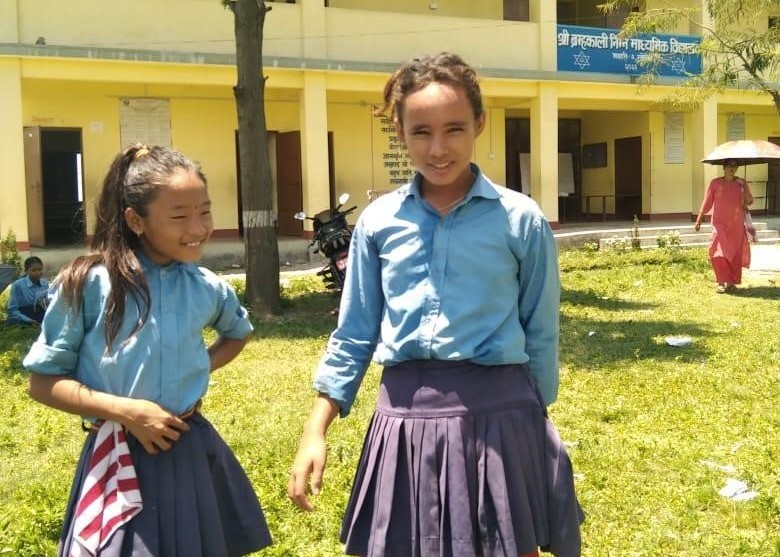 Captivating Village Project is our newest project and is all about educating girls and empowering communities in remote Nepal.

So far, 151 girls are back in school. These girls were not in school because of poverty, or families not seeing the importance of girls’ education but rather getting them married at young... 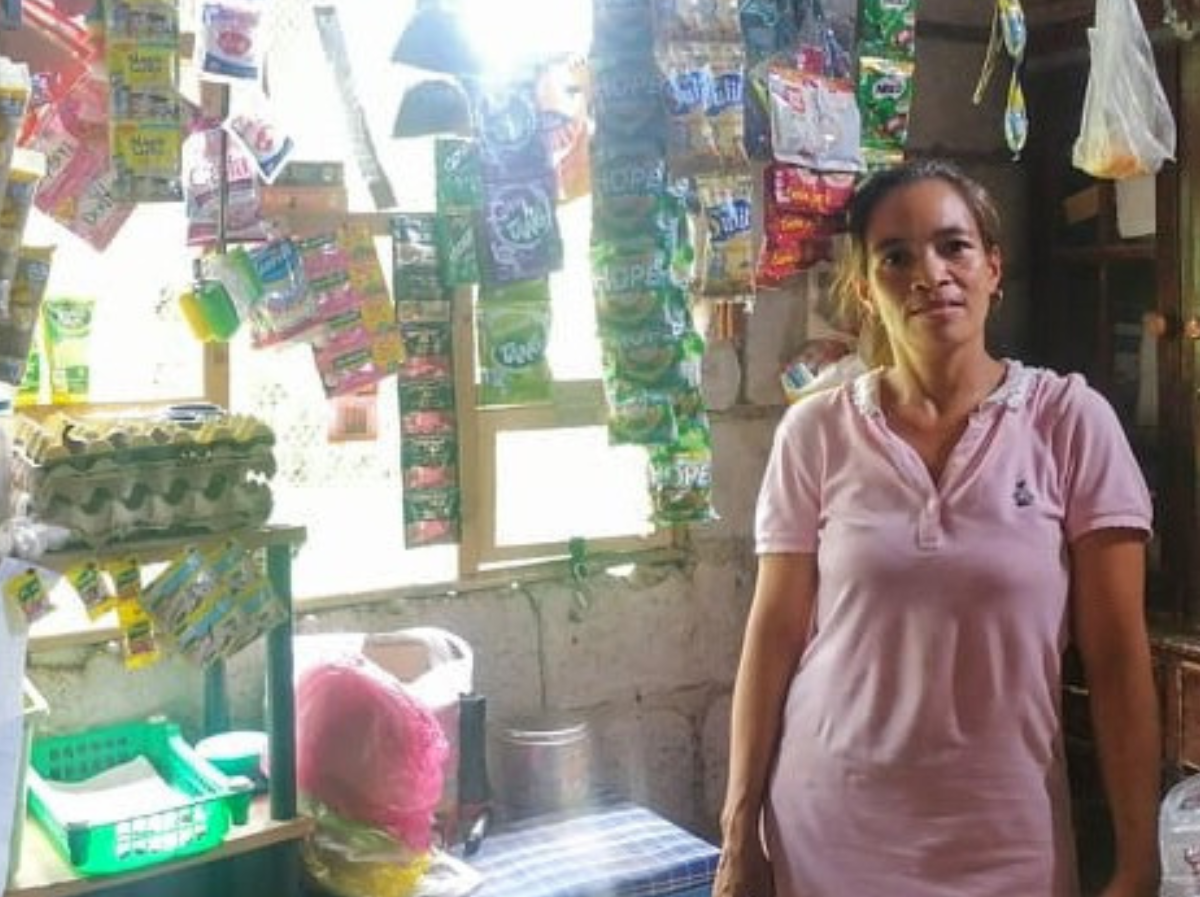 Meet Nina, a hardworking wife and mother of four who owns a small sari-sari store up in the mountains. She joined our Microfinance program in the Philippines in 2021. Then, with the loan that she availed from us, she added cold drinks and rice grain to her store.