Stopped at the border 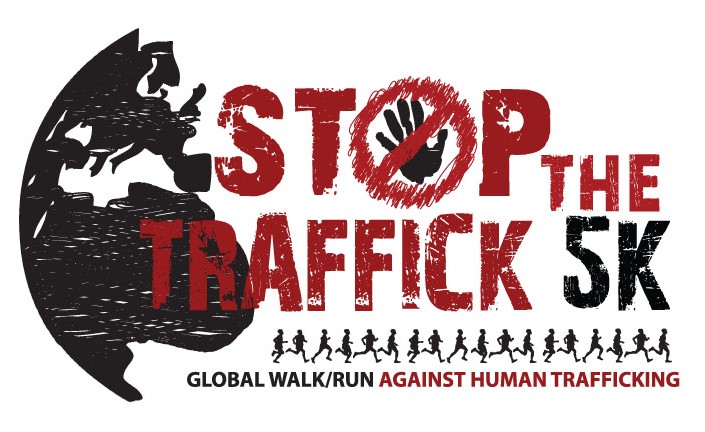 Maya (name changed for protection and privacy) is 23 and works in a hotel as a cleaner. Things were going well for her until a fateful encounter with her cousin.

Sapna is 16 and is from a large but poor family. Because of this, she had to quit her studies after the 10th grade and start working. She worked hard to help her family but due to the Covid-19 outbreak, the nationwide lockdown was implemented by the government, which created extreme financial hardship for Sapna and her family. One day, she received a call from an unknown number which almost changed her life.