The lives of thousands of Nepali women and girls have been impacted and transformed during 2018. This would not be possible without the support of our generous donors. With humble and grateful hearts, we say thank you. We are excited to share the difference made in Nepal during 2018.

5,513 women and girls were intercepted and STOPPED BEFORE they were trafficked. They were taken aside, interviewed and questioned about where they were going. After questioning, the staff concluded that it was highly likely these 5,513 girls were in the process of being trafficked. These girls were educated on what was likely happening, counselled where necessary, and either returned home or picked up by their families.

270 women and girls were referred to the local police because substantial, hard evidence was able to be given to police to confirm the trafficker involved.

49 women and girls were rescued from hotels and brothels in both Nepal and India. These resulted from tipoffs, careful planning and close coordination with police.

7,174 people from local communities attended community awareness programs. All were from vulnerable communities and also received handouts to educate them about the dangers of human trafficking.

167 women (mostly single moms) are now part of the My Business My Freedom microfinance program and are growing their small businesses to support their families. This helps reduces the attraction of engaging in prostitution for money or travelling to other countries to find work.

21,000,000 Nepali people have access to life saving messages broadcast throughout Nepal because of the 3ACR Community Radio Program.

Thank you for being part of the fight against slavery and trafficking.

We look forward to reaching even more women and children in 2019. Our Hamro Abhiyan Anti-Trafficking Program team completed an event at the Shuvatara 3 Angels Mission School in Pokhara, with more than 70 students from Grades 9 and 10 becoming new advocates against human trafficking.

As education is a powerful weapon for change, students can also be an integral... 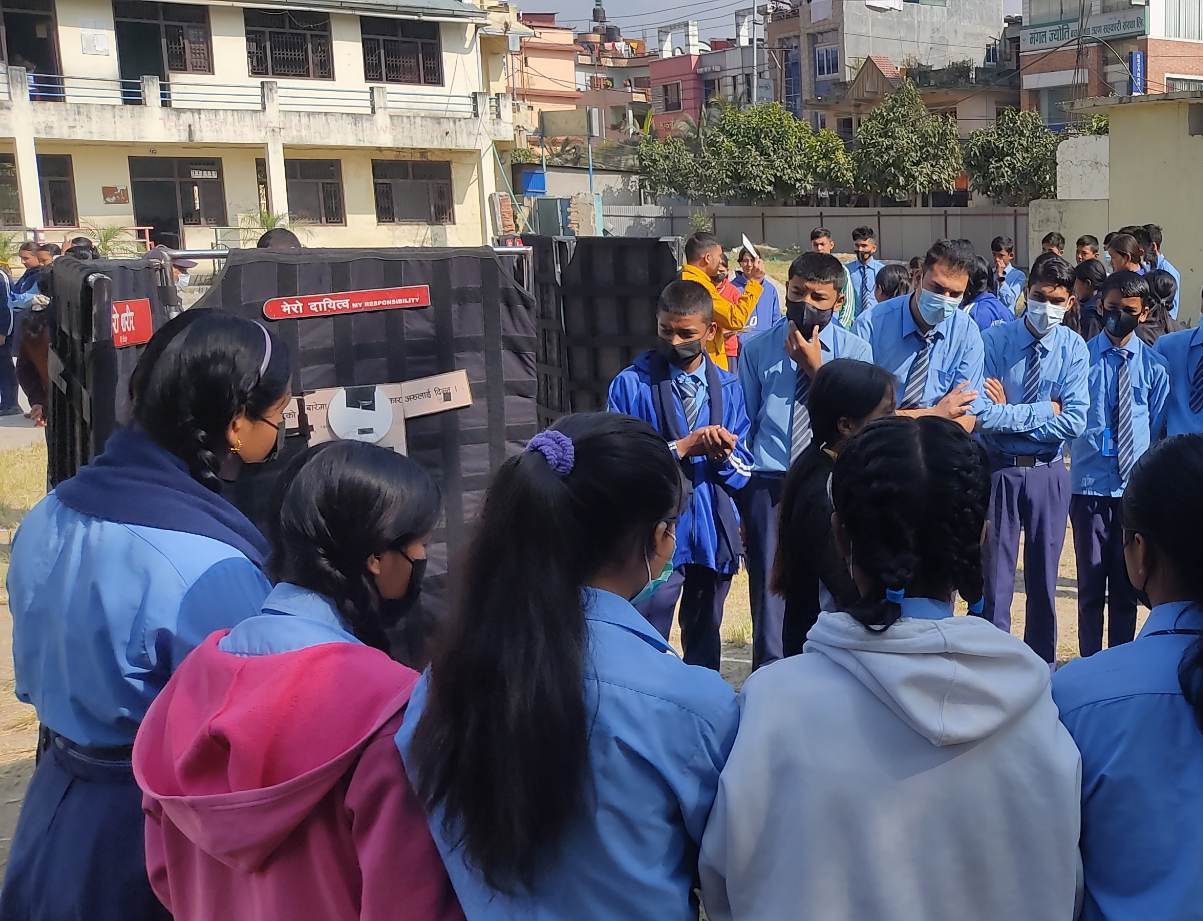 We are happy to see 128 students from secondary schools in Nepal participate in the Hamro Abhiyan Anti-human Trafficking Program just this week. In our fight against human trafficking, these programs create a ripple effect impact in the lives of the youth and we are hopeful that planting seeds of awareness in their minds and hearts as... 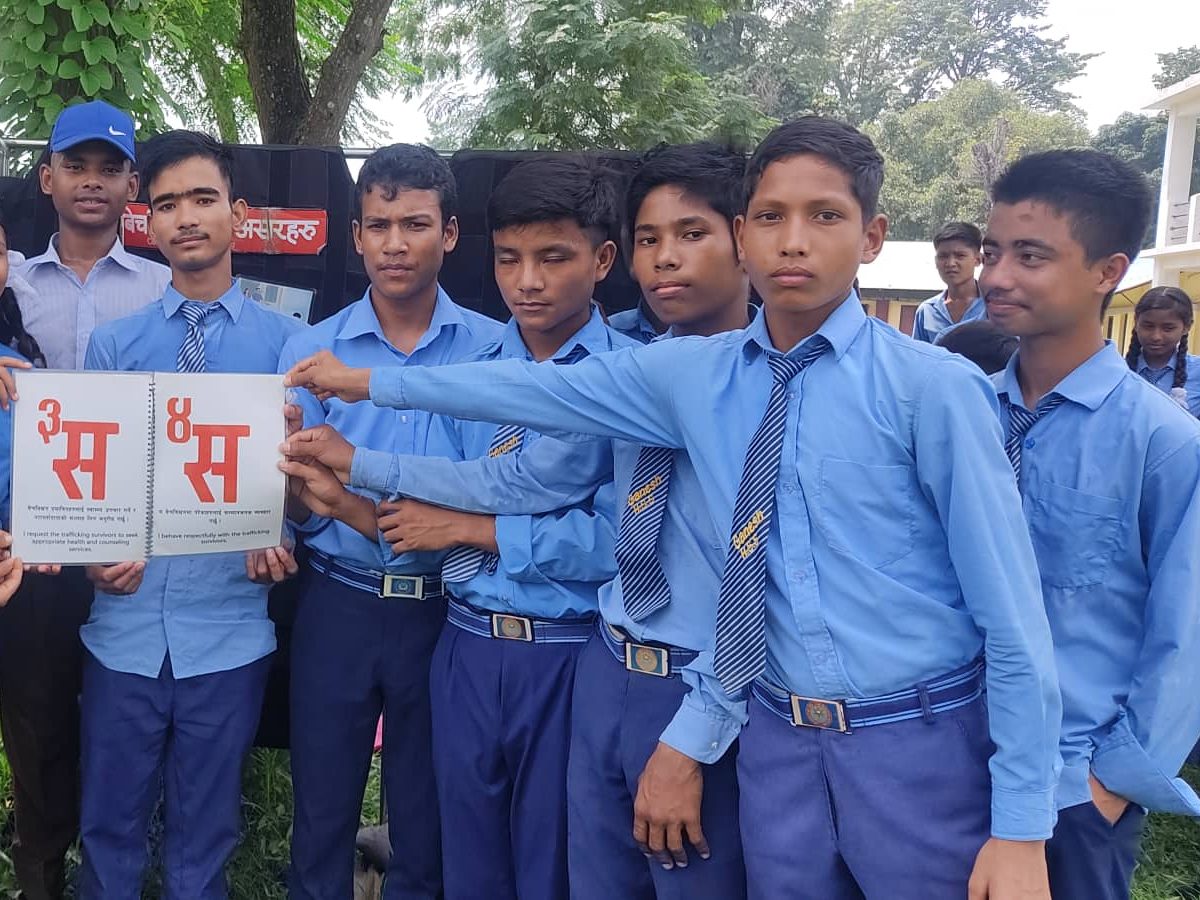 The regions where the schools are located are considered at being in high risk areas for human trafficking because the families in these areas belong to the low-income bracket. 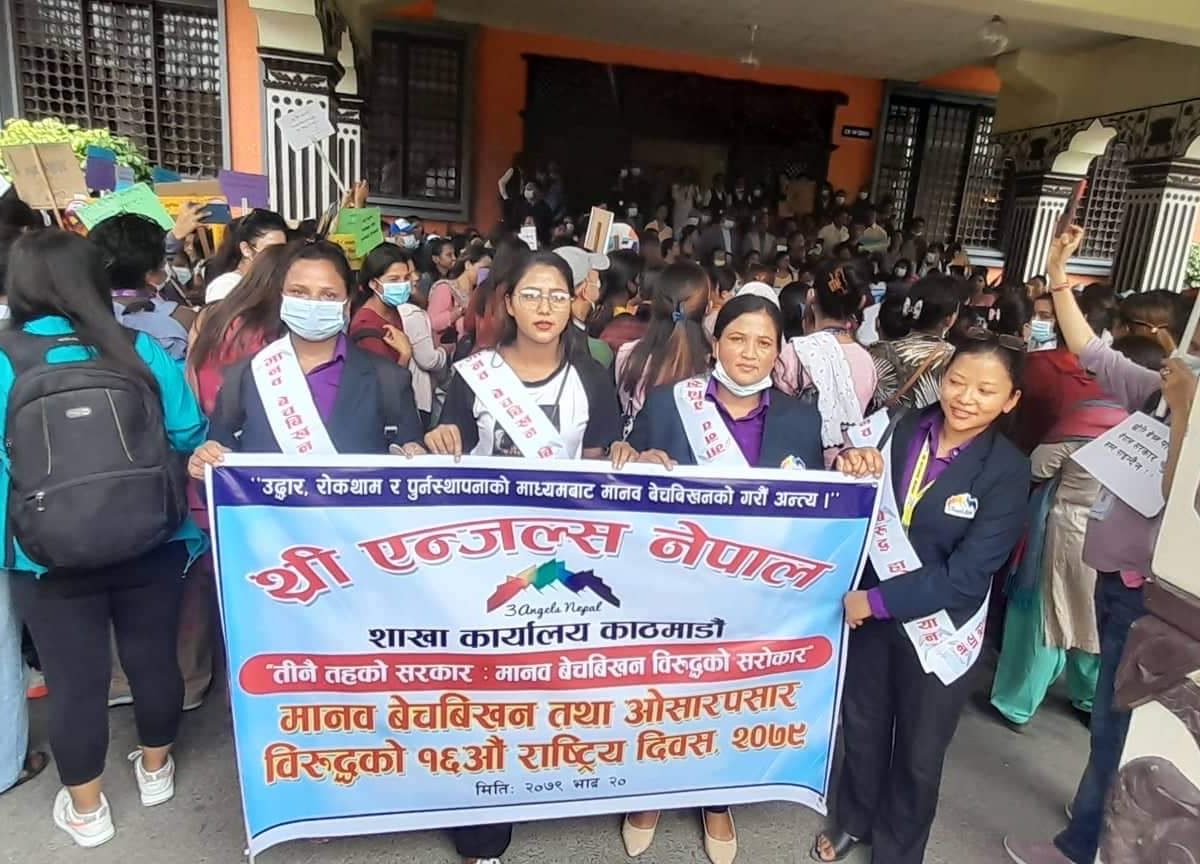 We just celebrated National Anti-Human Trafficking Day in Nepal on September 5. Our dedicated team in Nepal went to different schools to run the Hamro Abhiyan Anti-humn Trafficking Program to increase awareness and educate the youth on the dangers of human trafficking.

A total of 190 students and community members participated in the Anti-Human Trafficking... 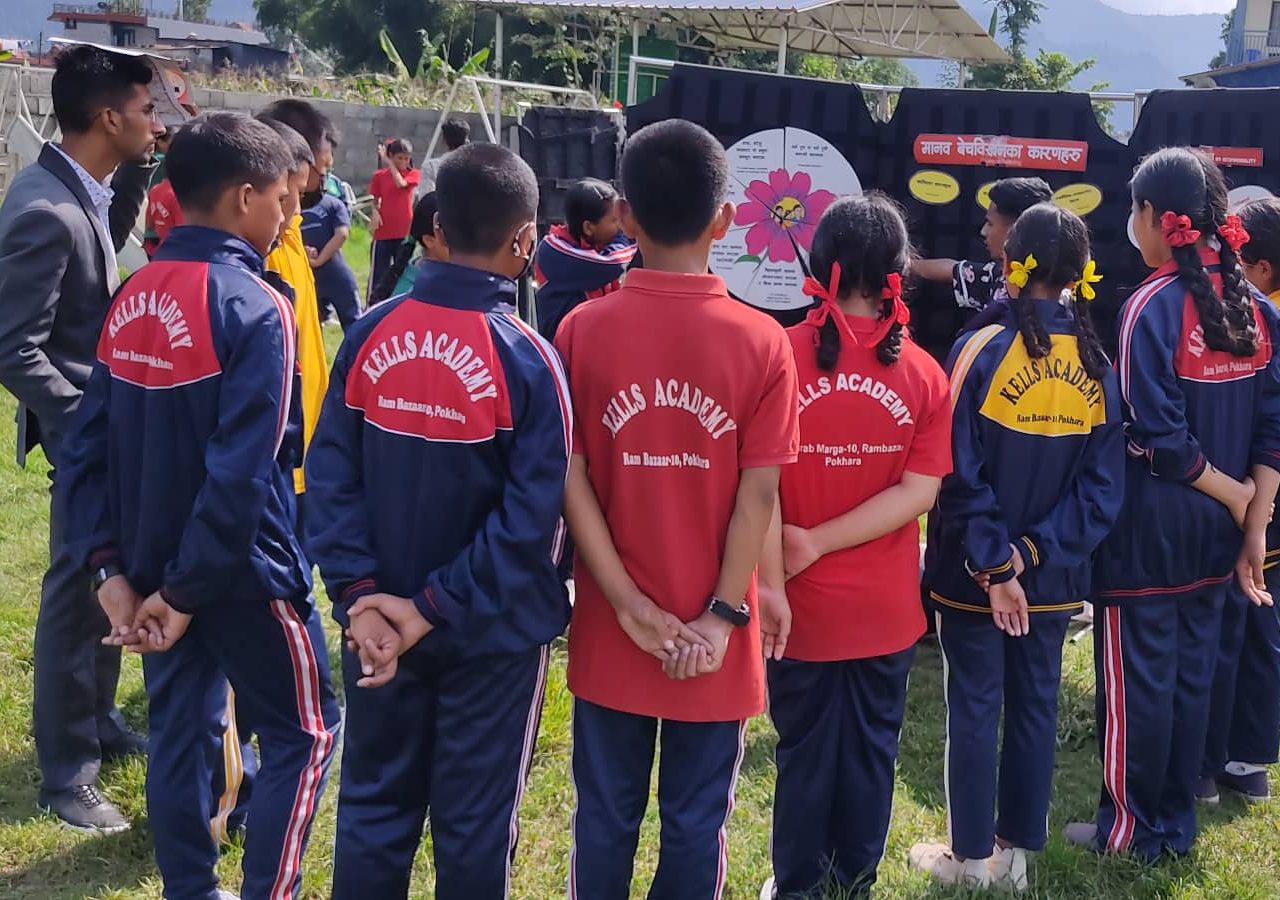 We continue to conduct the Hamro Abhiyan Program  across schools in Nepal where students can be targets of human trafficking. This program is specific and effective with its interactive format that helps students retain what they learn, which is similar to the school setting's learning environment.

This is Kells Academy, just...

Awareness Program in Nepal to Fight Against Human Trafficking 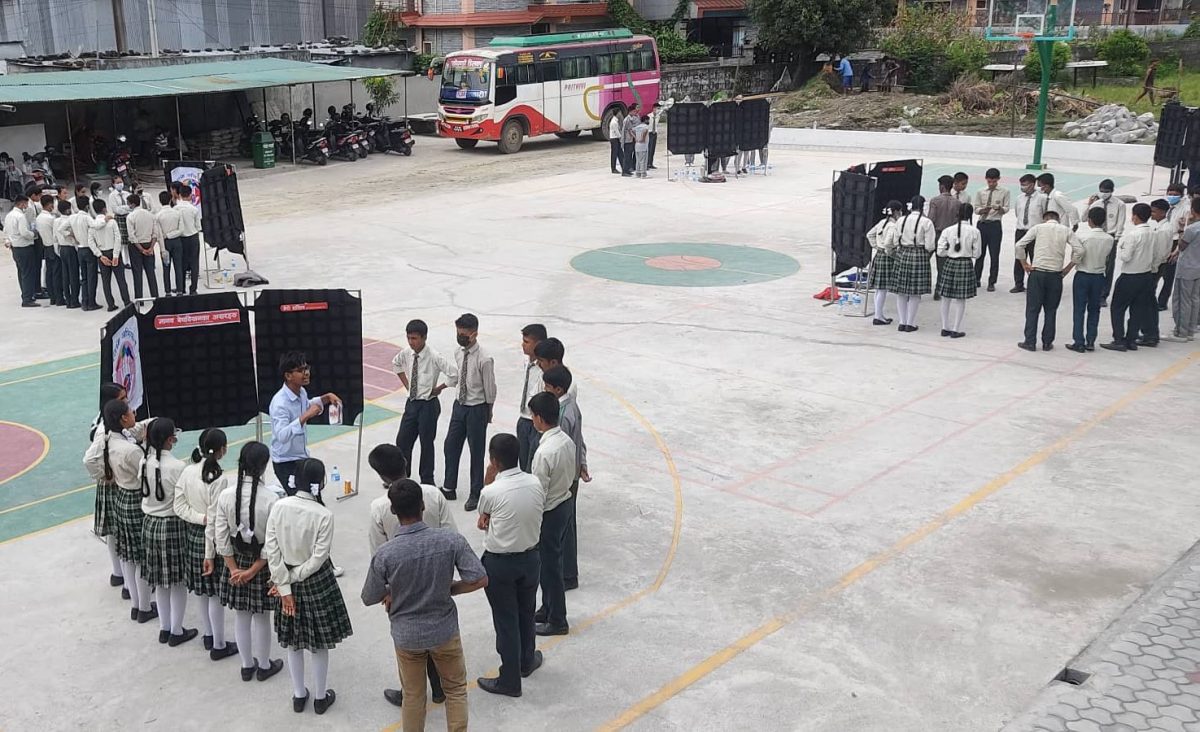 A dedicated team of trained anti-trafficking experts run this award winning program which tackles 5 key points in the fight against trafficking. This is done in smaller group exercises including games and lots of...