My Incredible Month With Captivating 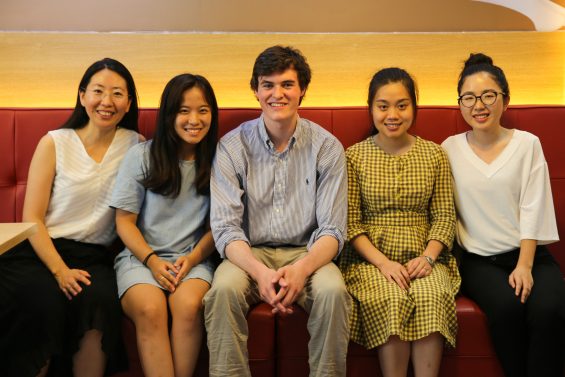 -by Charles Lynch  I spent a month working as an intern for Captivating International at the Shekou office in Shenzhen, China.  What was clear from the onset about Captivating was to see so directly the dramatic difference the organization makes to communities around...

My Internship with Captivating 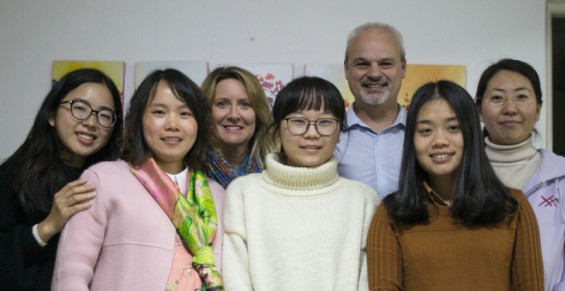 My name is Danmei Luo. I am a sophomore majoring in Game design from Sichuan Fine Arts Institute. This winter break I had the opportunity to do an internship with Captivating International. My first day at Captivating, Vivian told me about the charity events that...

My Internship with Captivating International 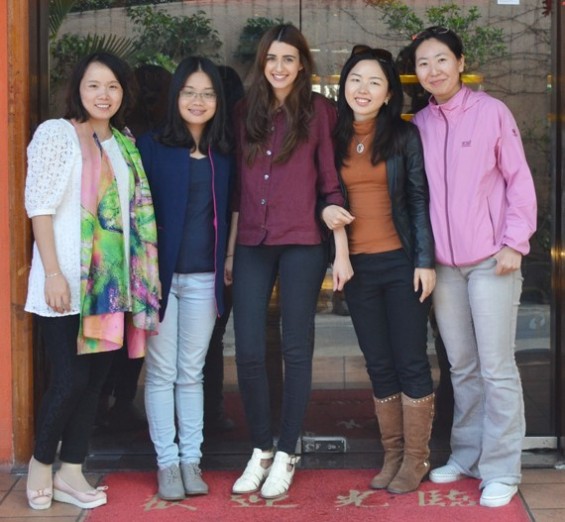 Annisha Sidhu writes: "When I first arrived in Shenzhen, I was overwhelmed by how hectic and busy the city was. After being excited for so long, it felt so surreal to actually be here. After graduating from university in the UK, I was really excited to start my internship, and Captivating International didn’t disappoint. From the moment I stepped foot in the office, I was made to feel like part of the team. I had the warmest welcome and felt so comfortable with everyone straight away."

Working at Captivating - an Intern's Perspective 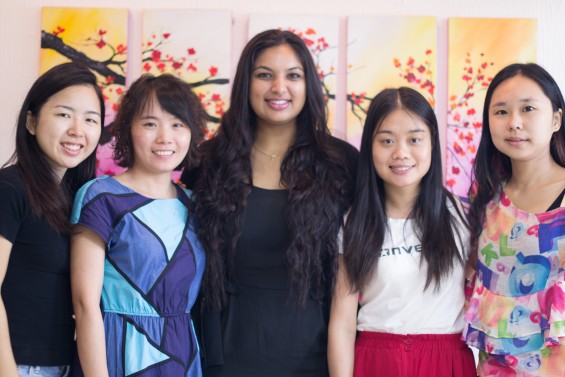 Kanishka, a university graduate from Australia, recently interned with Captivating. We were so privileged to have her in our Shenzhen office for 3 weeks. Thank you Kanishka for your time...
Read the full article... 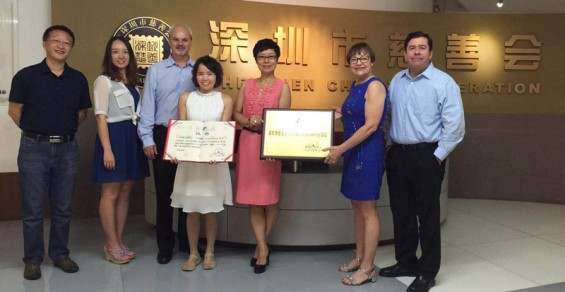 August 4, 2015 was an historic day in the life of Captivating. To further enhance our transparency and impact in China, Captivating was accepted as an officially registered charity fund under the umbrella of the Shenzhen Charity Federation. The Federation is a group... 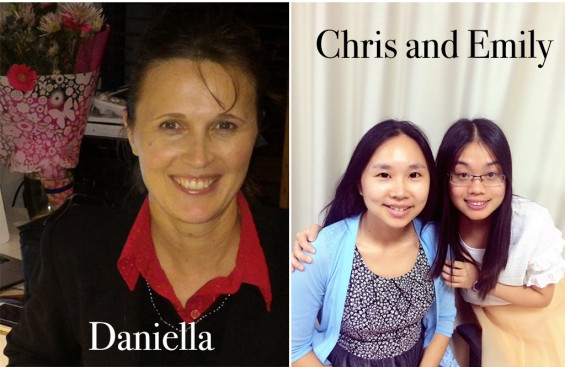 It's my great privilege to introduce to you two new Captivating team members.

Emily Li joined our Captivating support team as our Accountant in June, 2015. Emily replaces Chris Tan who will unfortunately be... 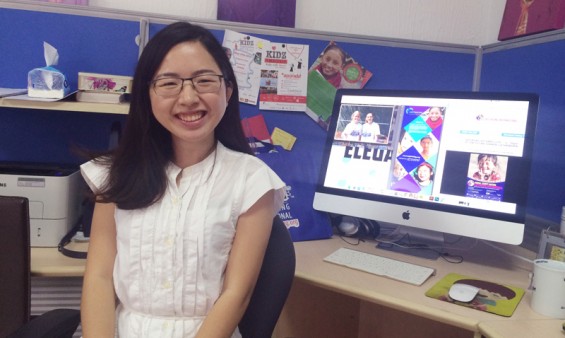 For 4 years Vivian Yuan has devoted her life (pretty much all of it 24/7) to Captivating.  As our largely self-taught Shenzhen based Graphic Designer, Event Coordinator and general "make us look good" person, Vivian is an invaluable member of... 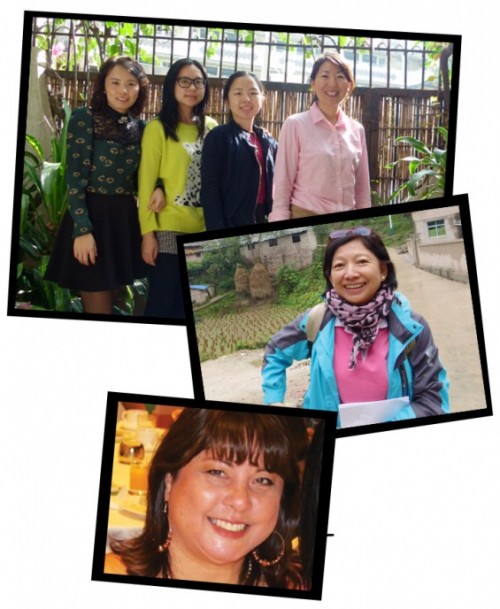 It is said that behind every successful man stands a surprised wife. In the case of Andrew and Julie, and the Board of Captivating, standing behind us is an amazing and dedicated Captivating team of ladies who work tirelessly day in and day out in...