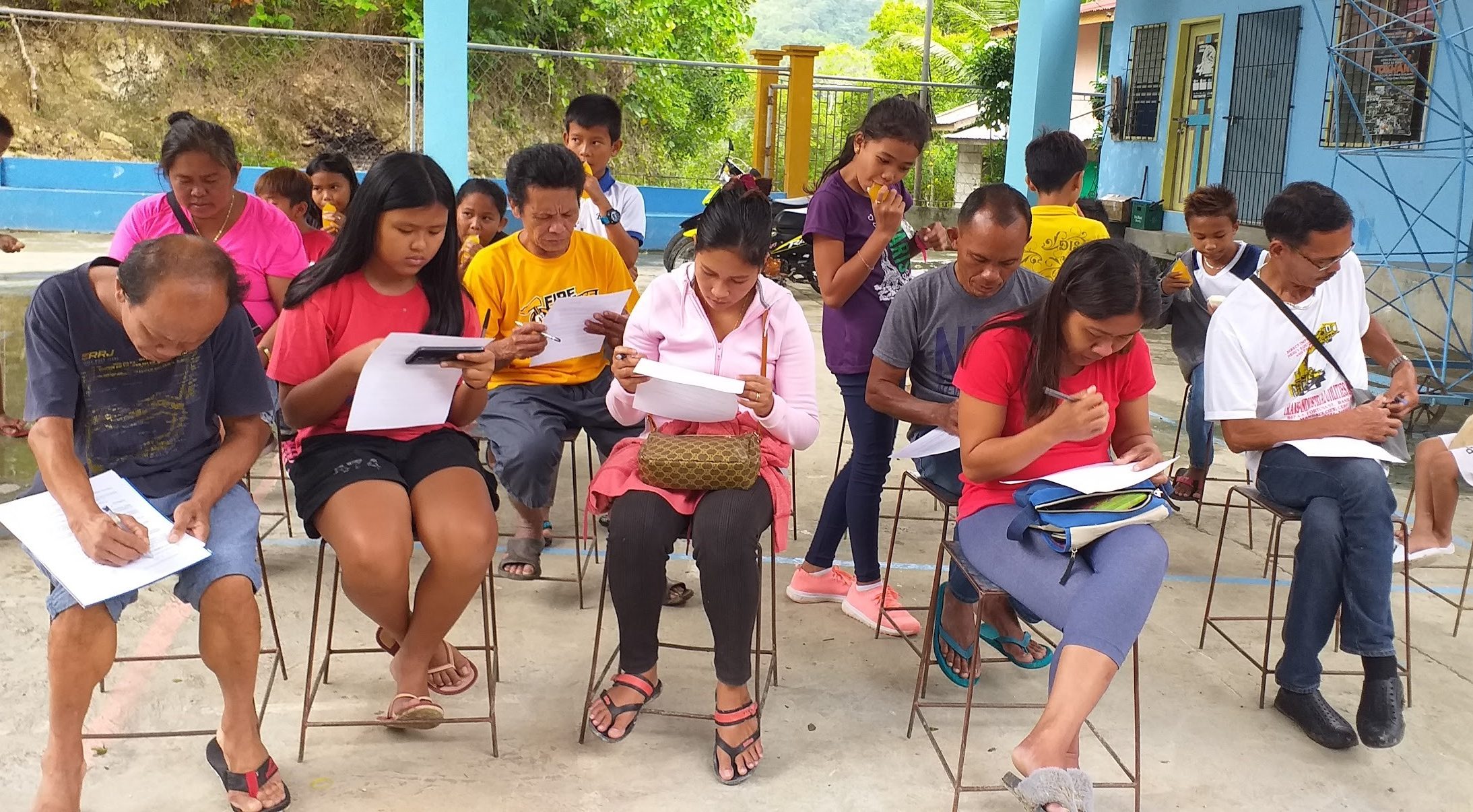 Aside from cybersex crime, another main issue in provinces in the Philippines is the lure of working in the cities, usually in Manila. Through the Human Trafficking Awareness Campaign, parents are educated and encouraged to be more vigilant in protecting their children. 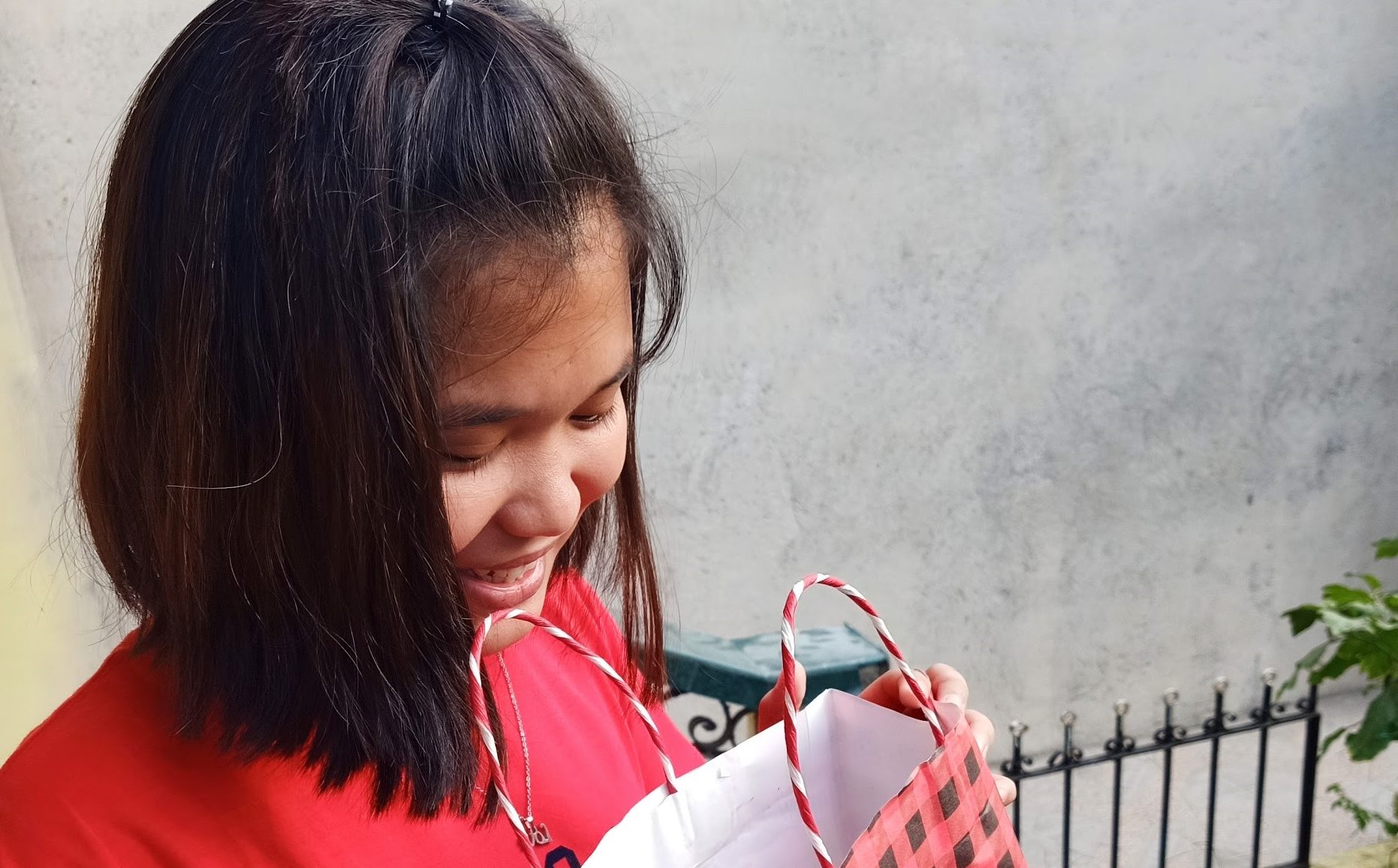 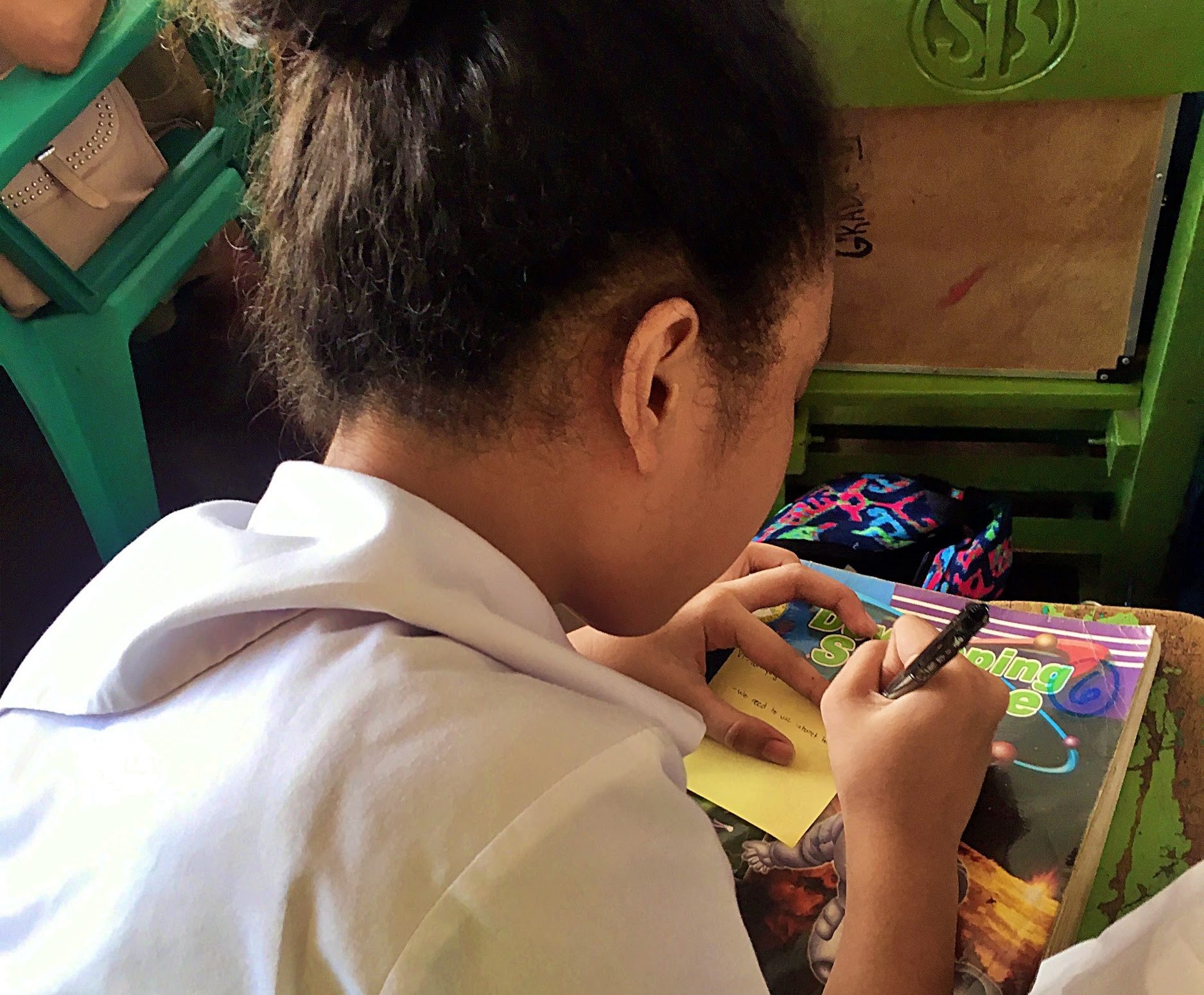 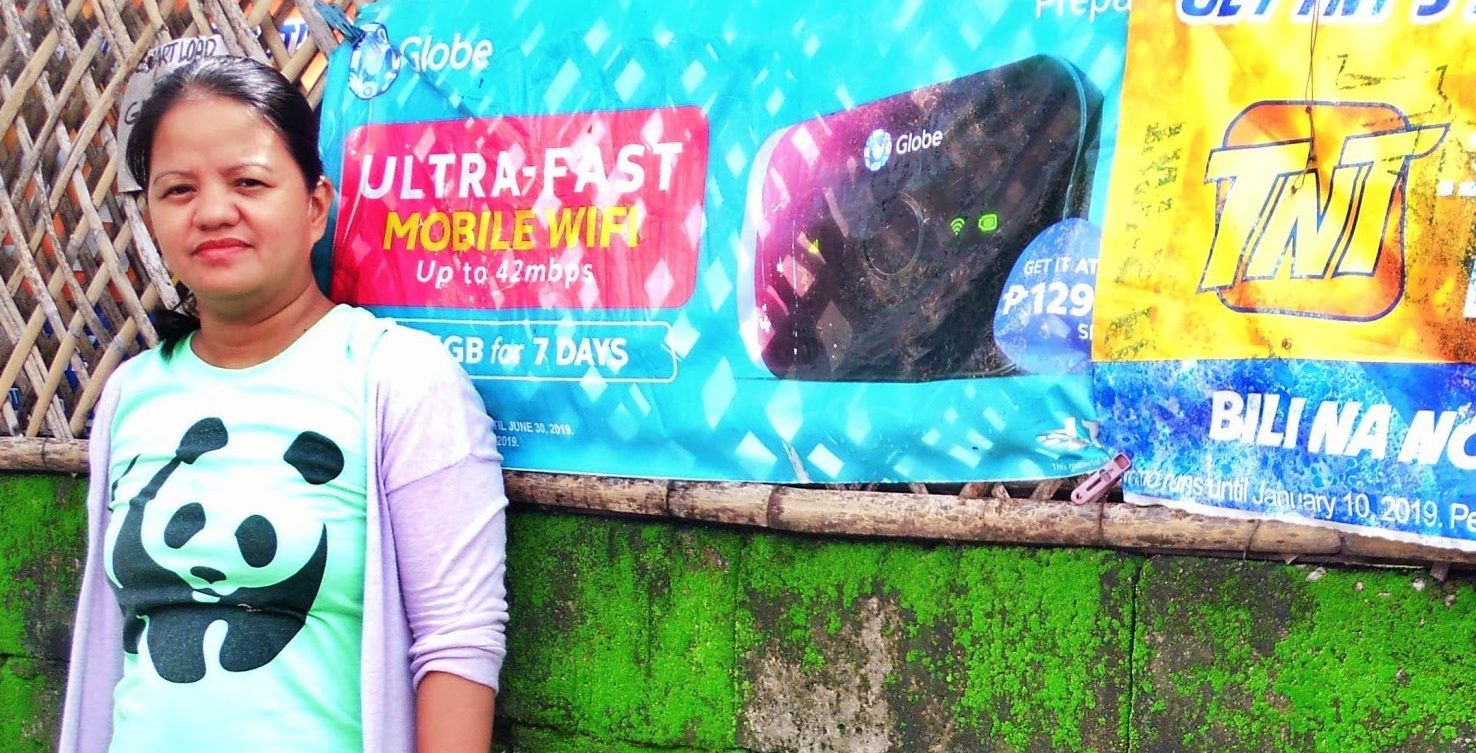 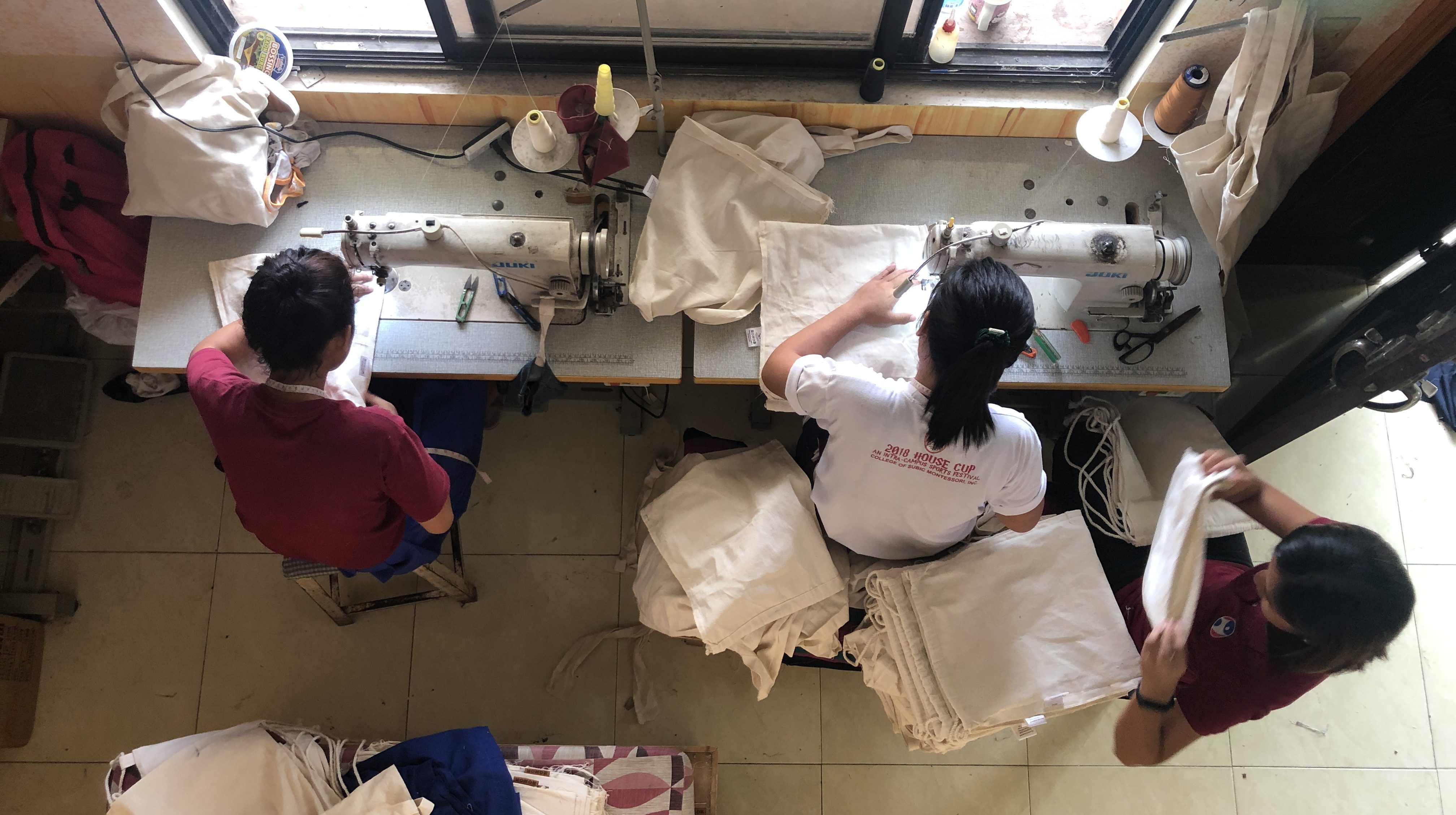 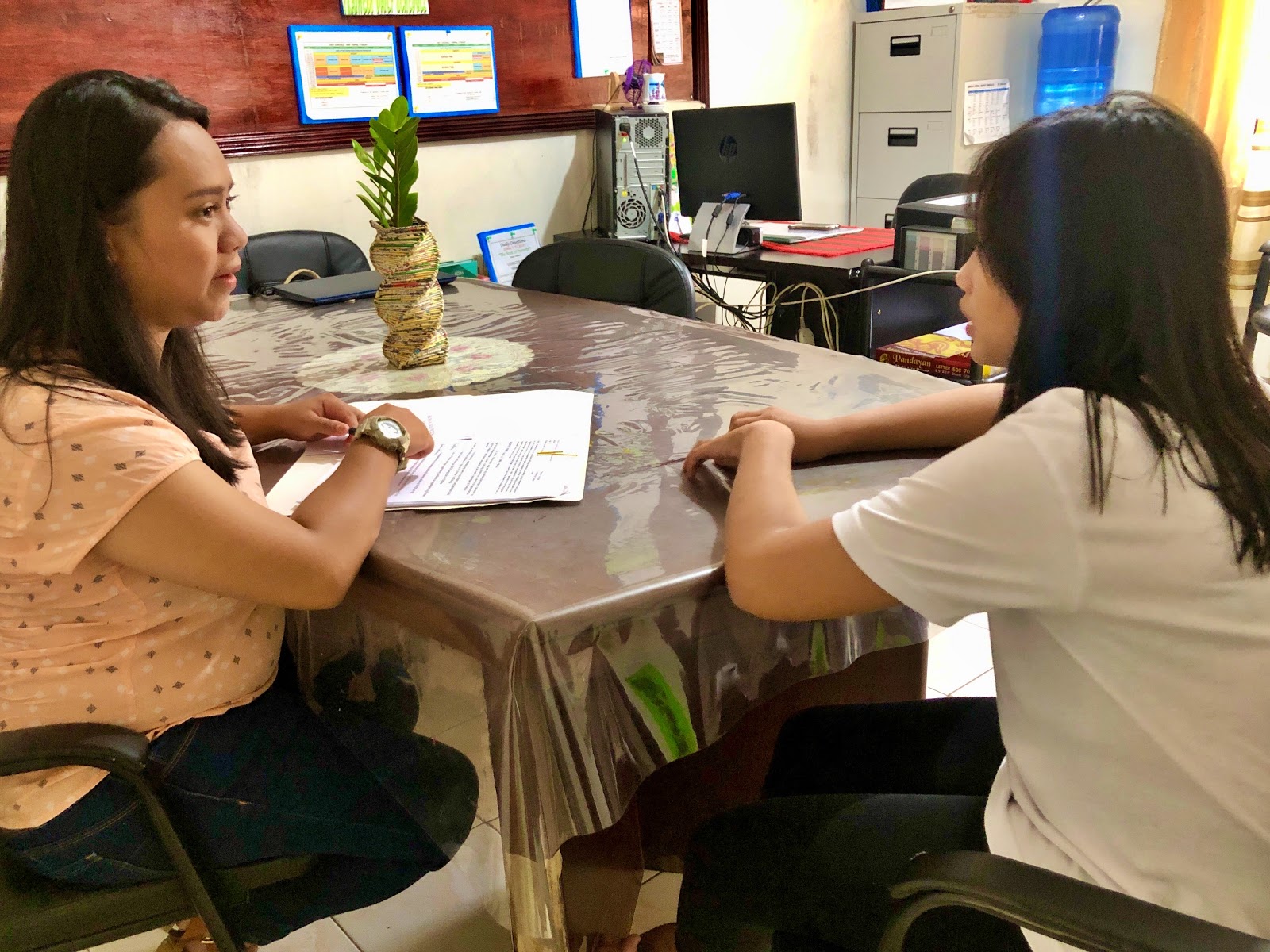 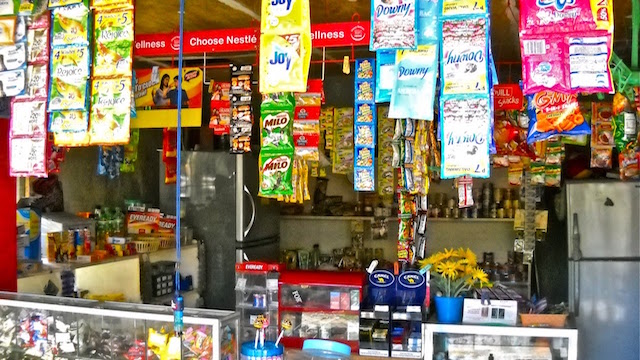